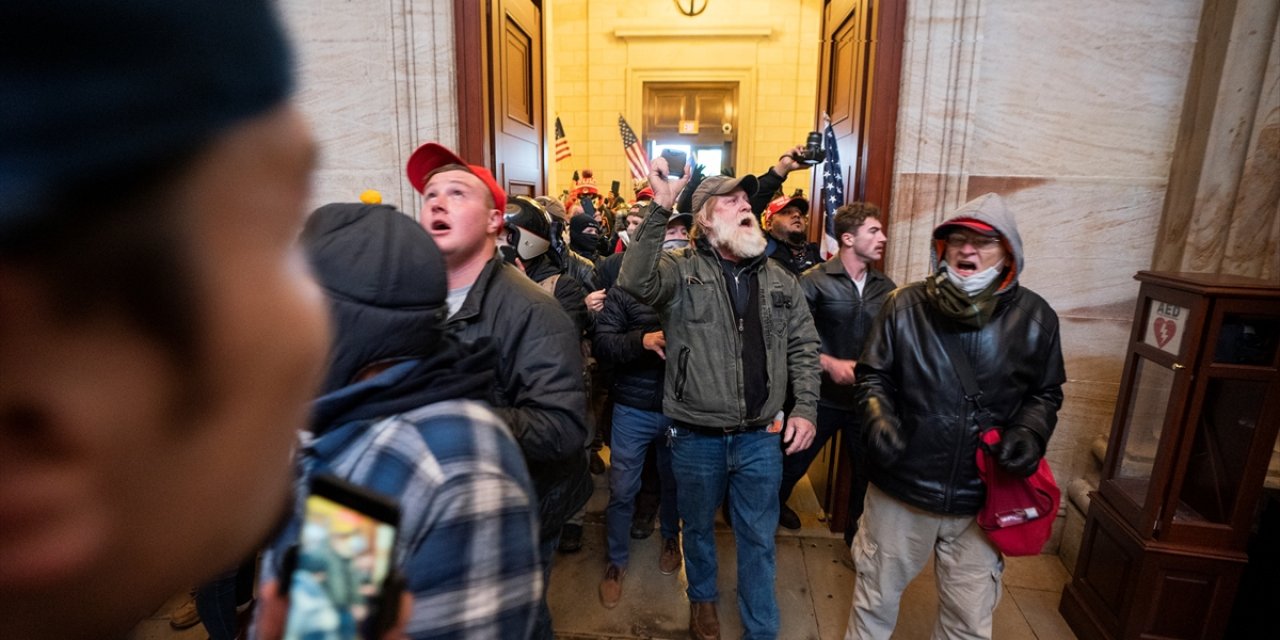 Pro-Trump rioters stormed the US Capitol Wednesday as lawmakers were set to sign off on President-elect Joe Biden's electoral victory in what was supposed to be a routine process before Inauguration Day.

Instead, chaotic scenes of thousands of President Donald Trump's supporters clashing with police outside of the federal legislature gave way to even more pandemonium as protesters overwhelmed law enforcement, breached the Capitol's doors and windows and eventually made their way to the Senate floor.

Security was seen on photos posted to social media drawing pistols as rioters attempted to breach the House chamber where the voting counting was to take place.

Vice President Mike Pence, who was to preside over what would have been a typically pro forma session, was instead evacuated from the Capitol as the scenes grew increasingly dire.

At least one person, a woman, was shot amid the ongoing pandemonium, according to video footage aired on national television. It is unclear who fired the shot. She is in critical condition, per reports.

Multiple police officers have also been injured, according to reports.

The grim scenes are an unprecedented stain on the US's peaceful transfer of power.

Trump has for months alleged that the election he lost to Biden by 7 million votes was rigged, stirring emotions among his supporters with conspiracy theories that have been repeatedly rejected in court. The Justice Department also found no evidence to support his claims of widespread voter fraud.

Trump told supporters just hours before the Capitol was overrun that he would "never concede" defeat, alleging there was "theft involved."

"Our country has had enough, and we will not take it anymore," he told a mass gathering of people, many of whom likely later flooded the Capitol. “We will stop the steal.”

Trump has not called on supporters to leave the federal legislature, instead saying that they should be "peaceful" amid the bloodshed and anarchy.

The White House said the National Guard "is on the way" to the scene "along with other federal protective services" at Trump's direction. 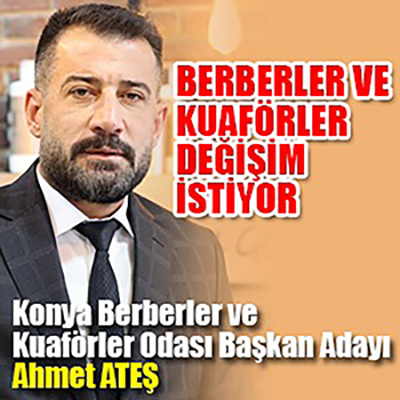 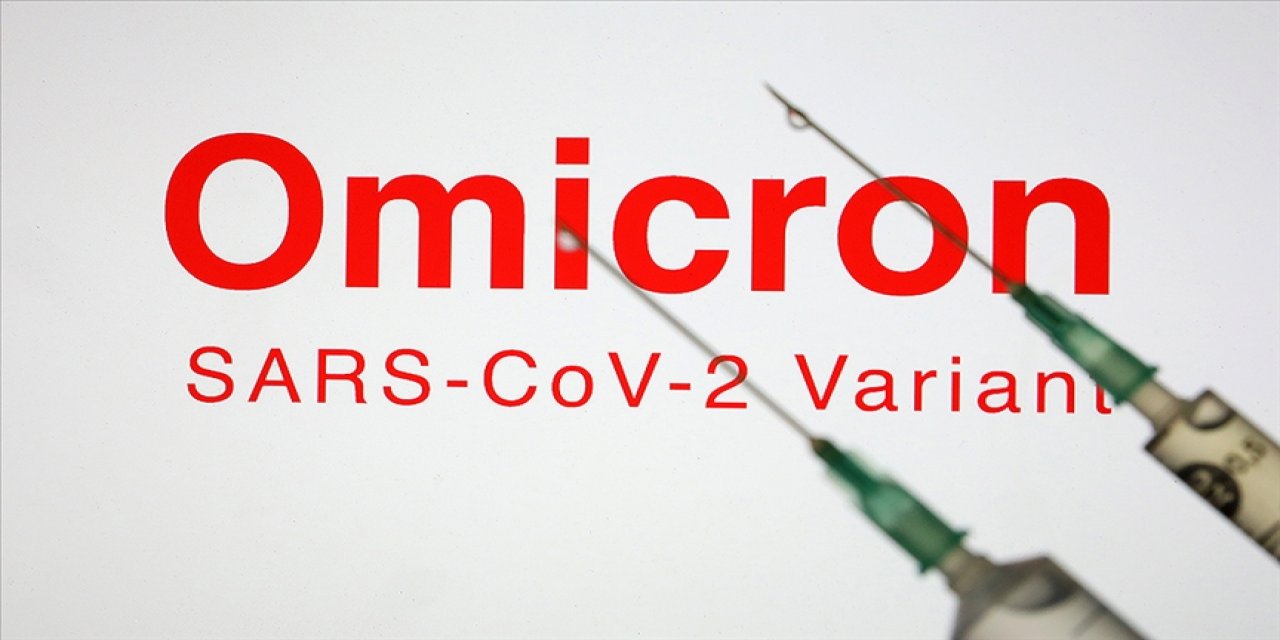 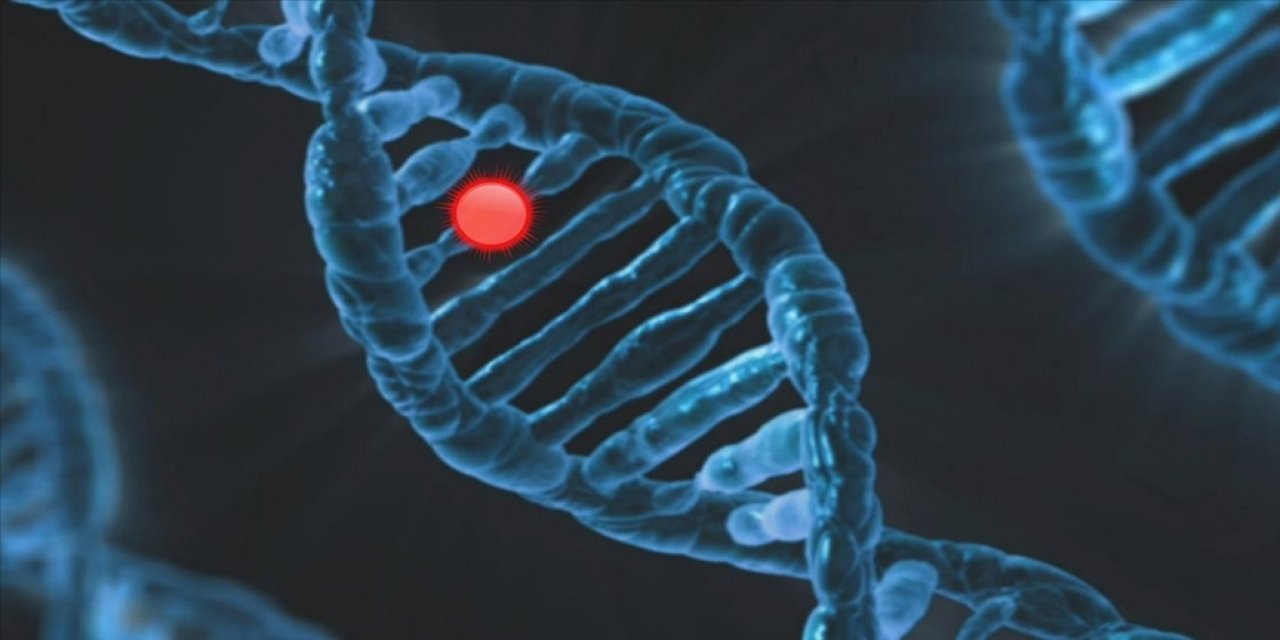 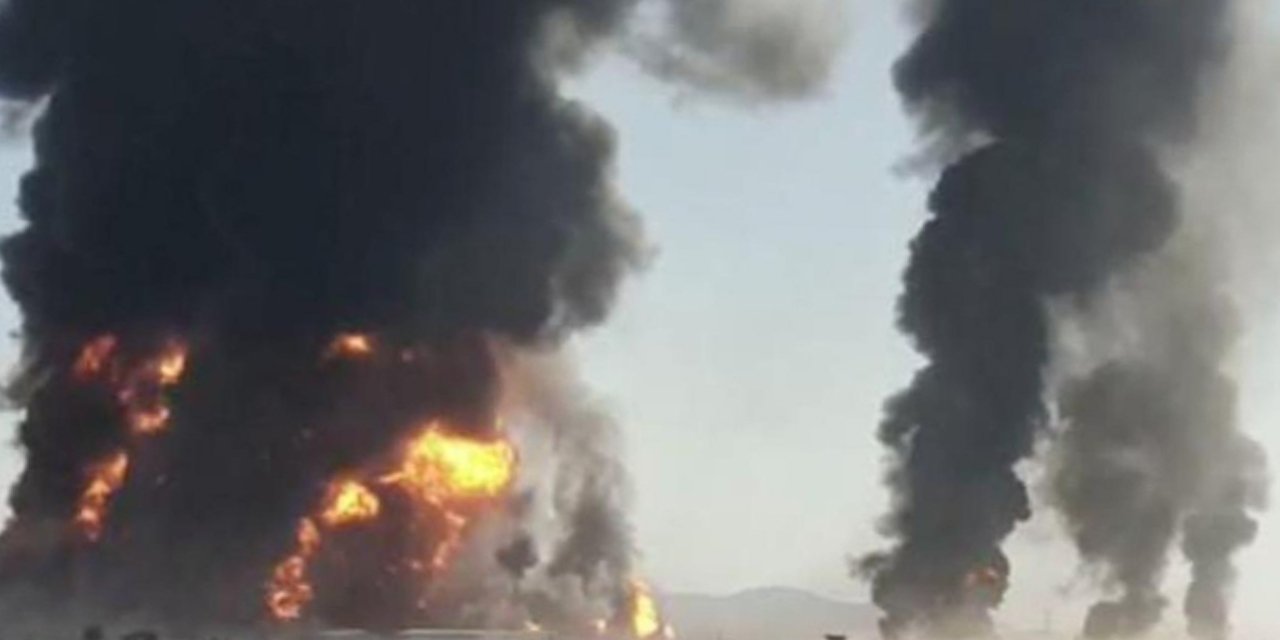 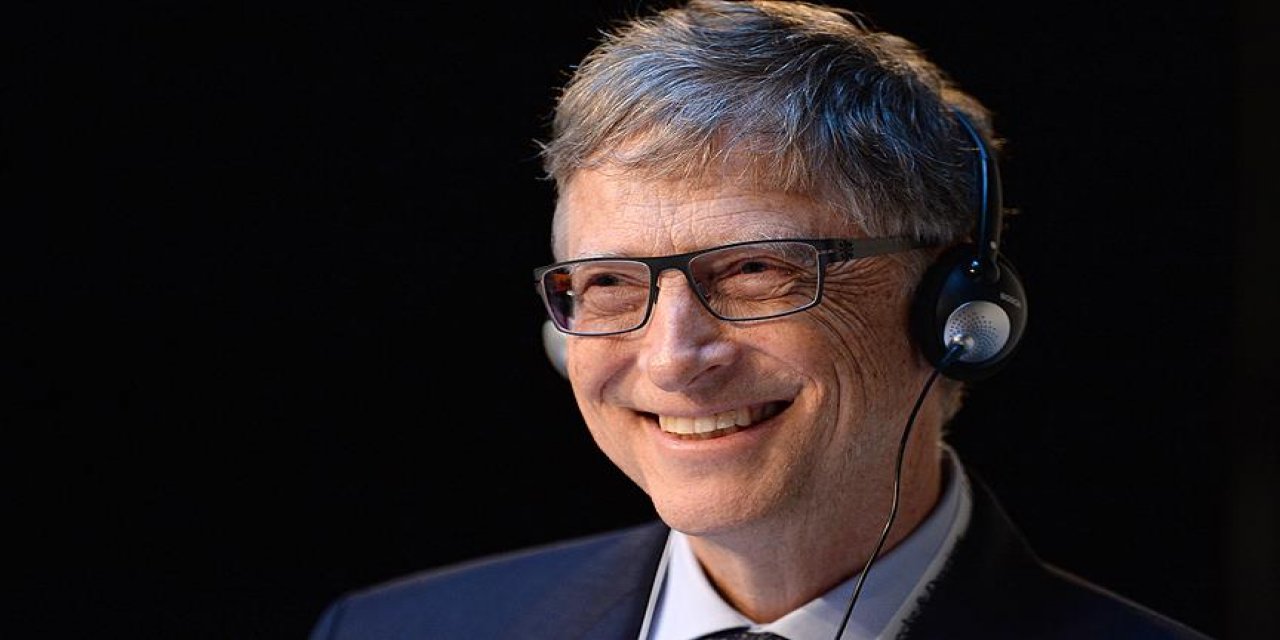 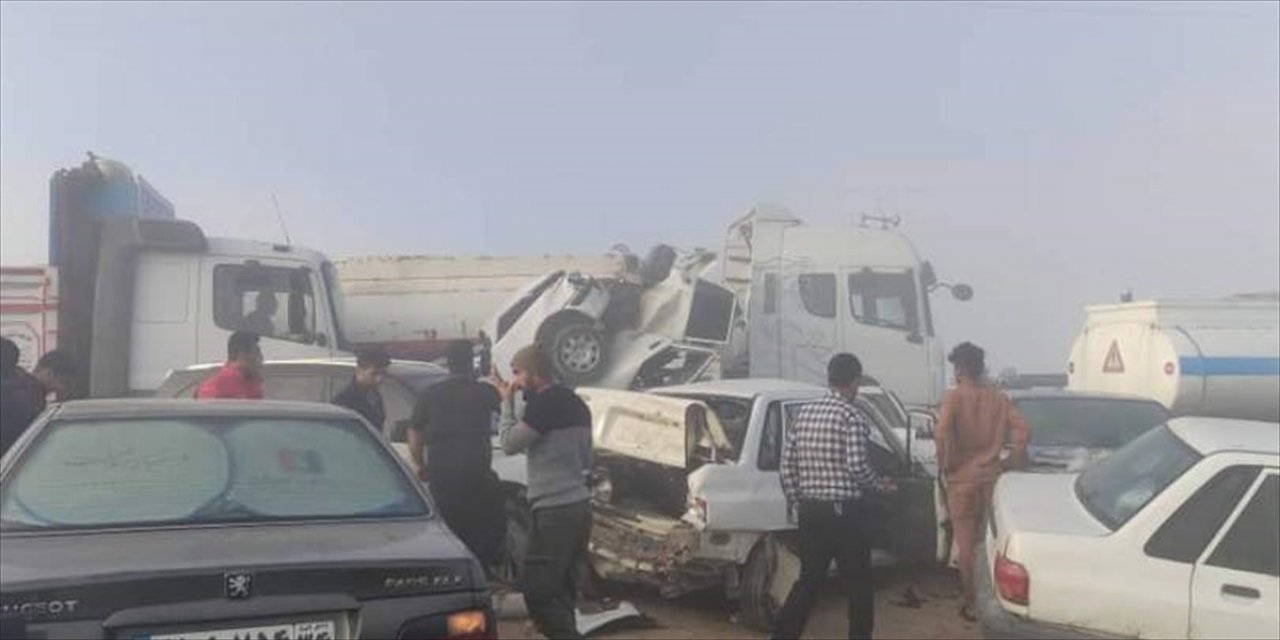