Amid violence surrounding the US capital Washington D.C., President Donald Trump called on his supporters on Wednesday to respect law and order and go home.

In a video on Twitter, the president repeated his claim that the Nov. 3 presidential election was "stolen from us" and said everyone including the Democrats know it.

Trump's tweet was quickly flagged by Twitter, with a warning label stating that "This claim of election fraud is disputed, and this Tweet cannot be replied to, Retweeted, or liked due to a risk of violence."

His remarks came after hundreds of his supporters clashed with police during an apparent attempt to storm the Capitol building. 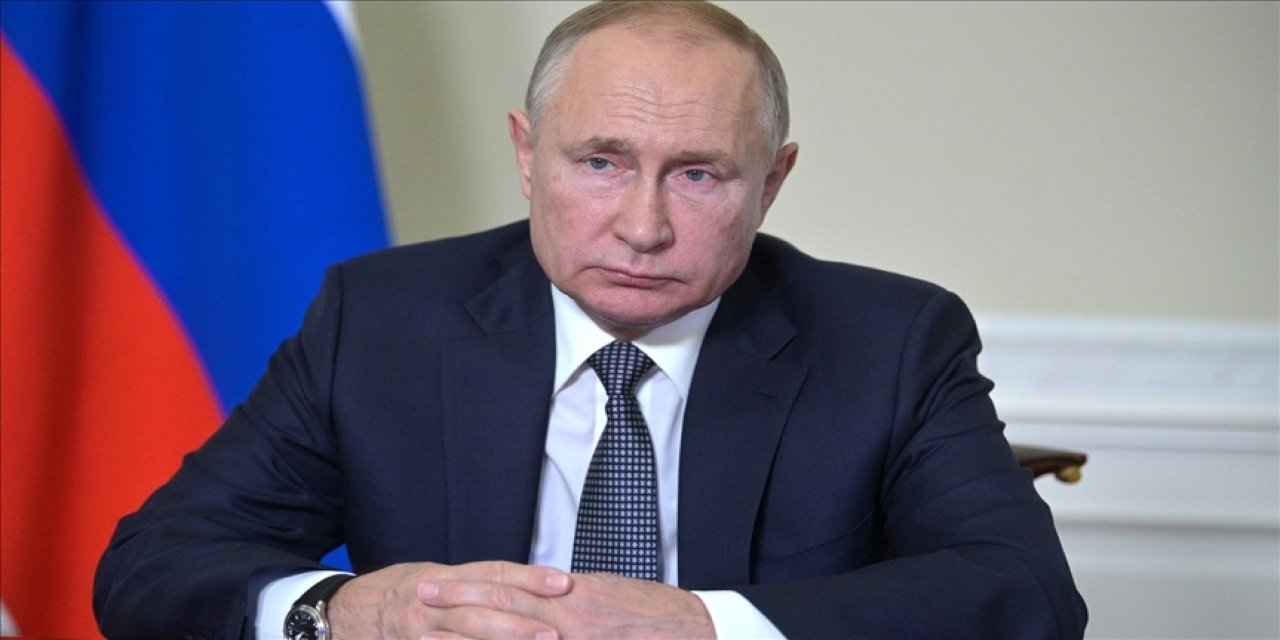 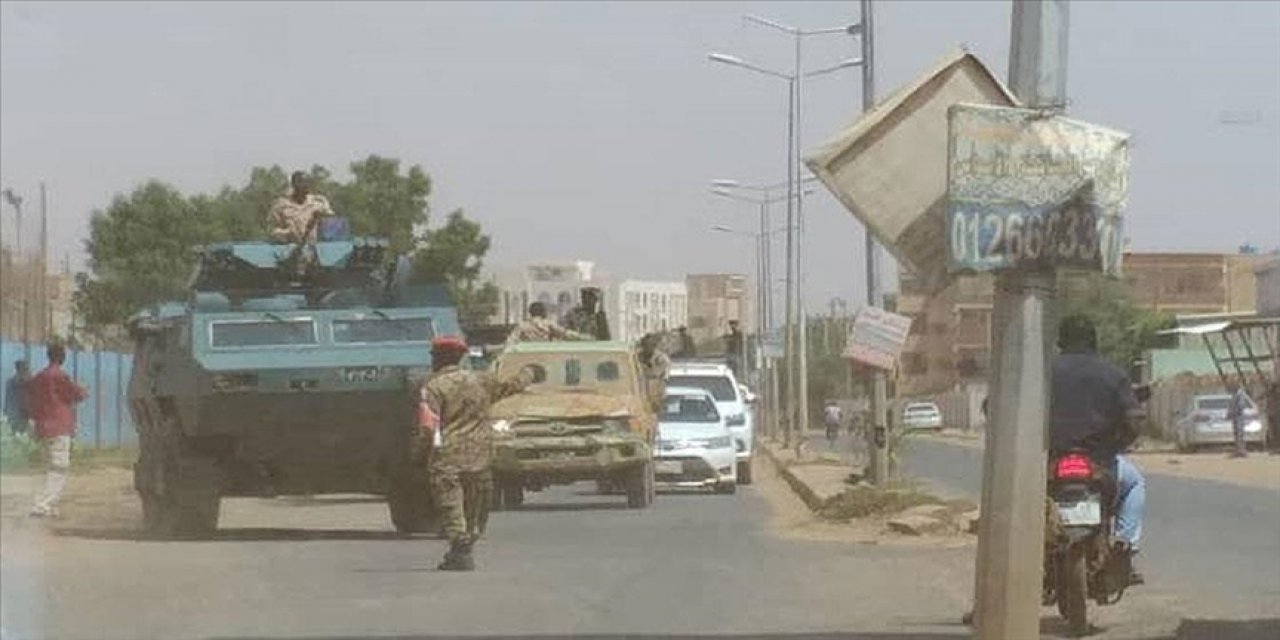 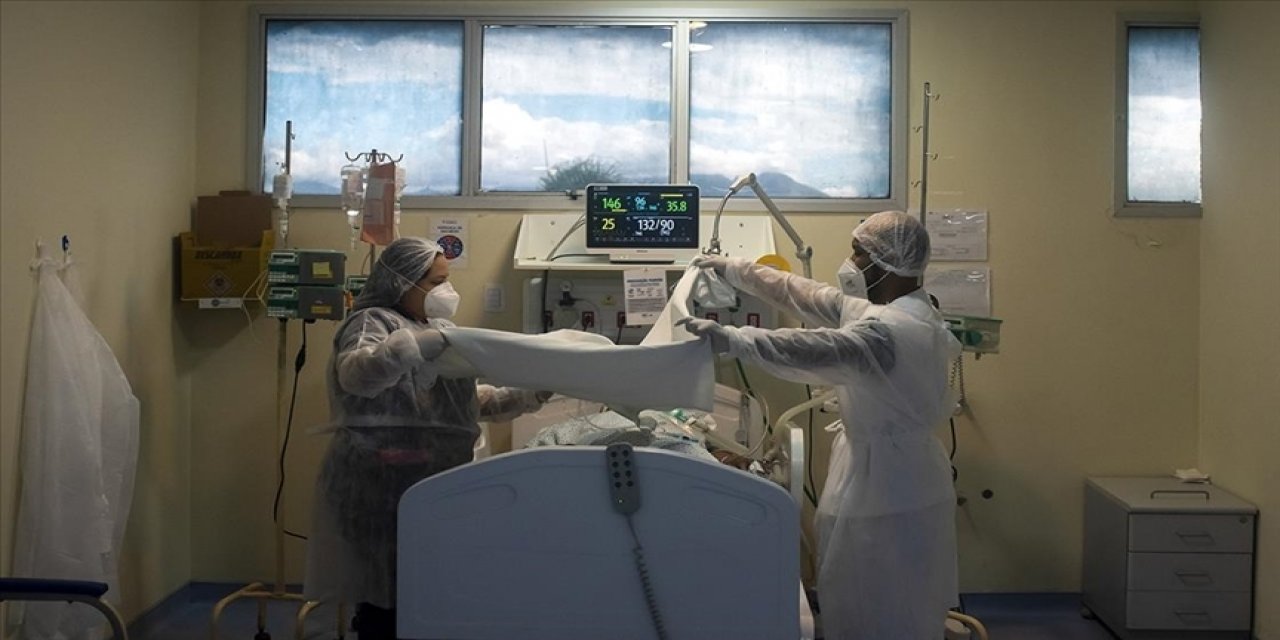