“The Queen and The Duke of Edinburgh have today received COVID-19 vaccinations,” a palace spokesperson said.

The 94-year-old queen and Prince Philip, 99, were administered the vaccine by a royal household doctor at their Windsor Castle residence, the palace said.

Their vaccination was made public to prevent any speculation and misinformation, it added.

The UK was the first country in the world to start the use of the Pfizer/BioNTech vaccine on Dec. 8 after approval by the country’s regulators.

People aged over 80 are among the high-priority groups being given the vaccine first in the UK. 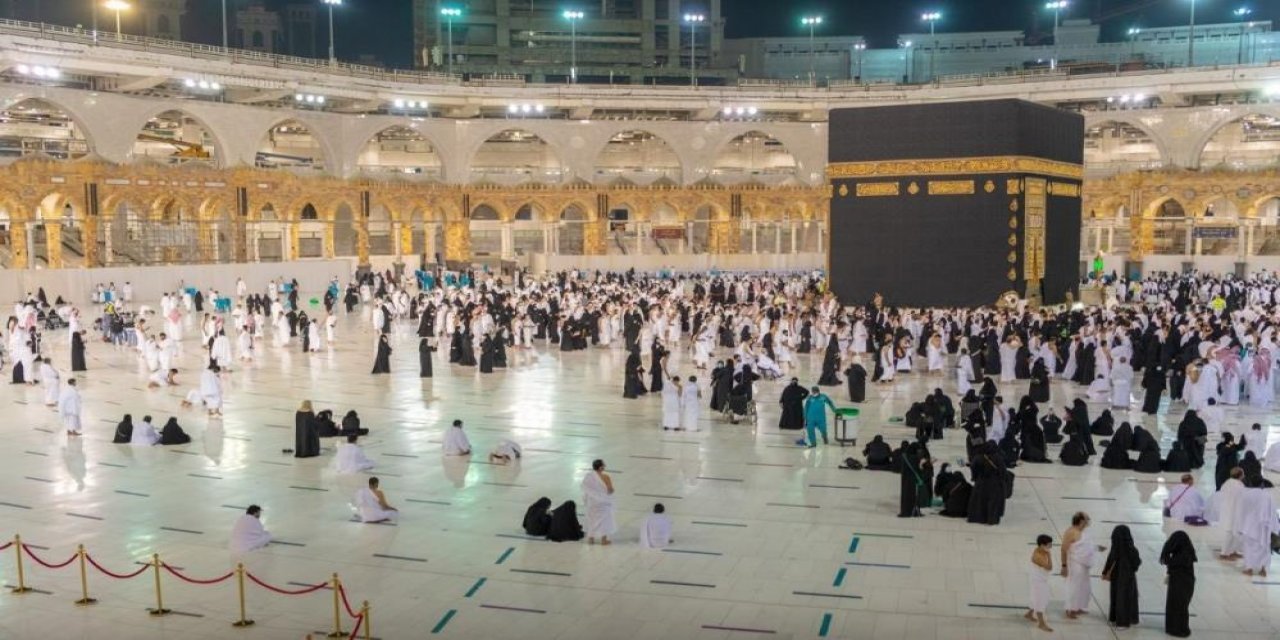 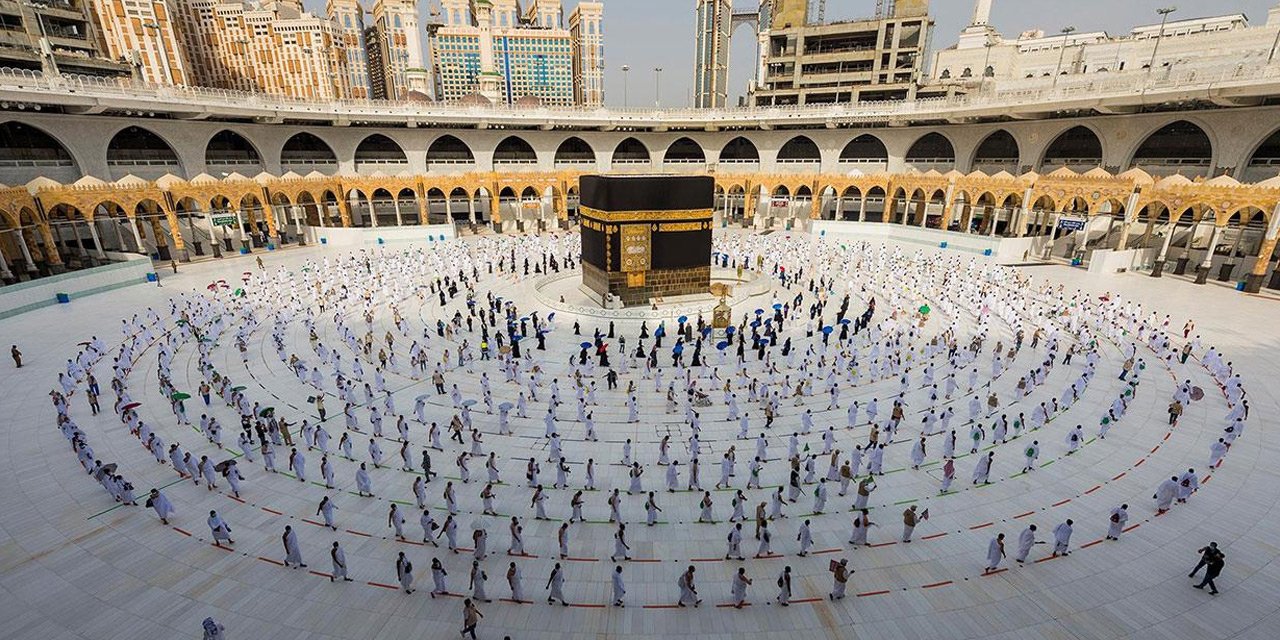 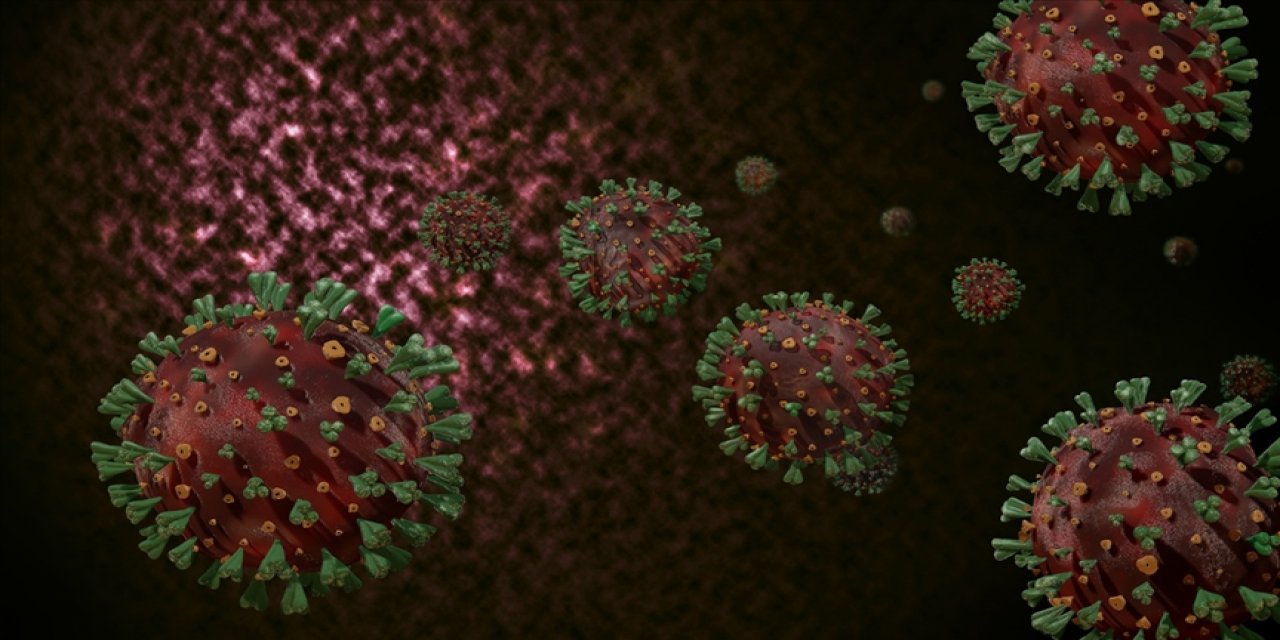 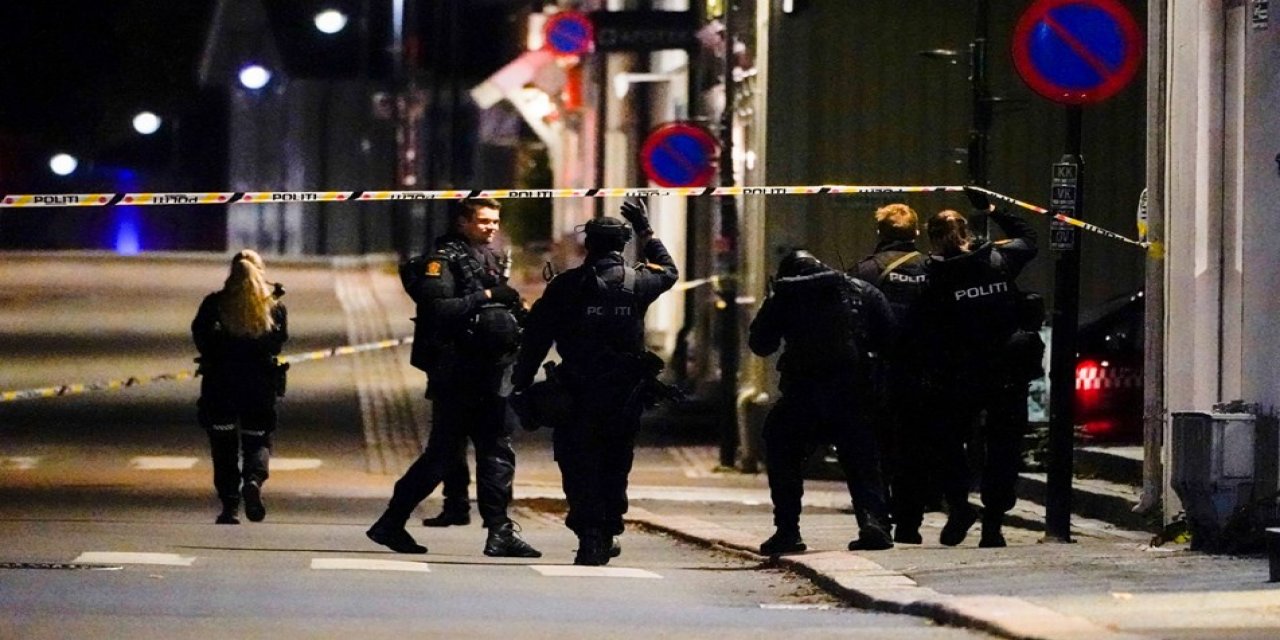 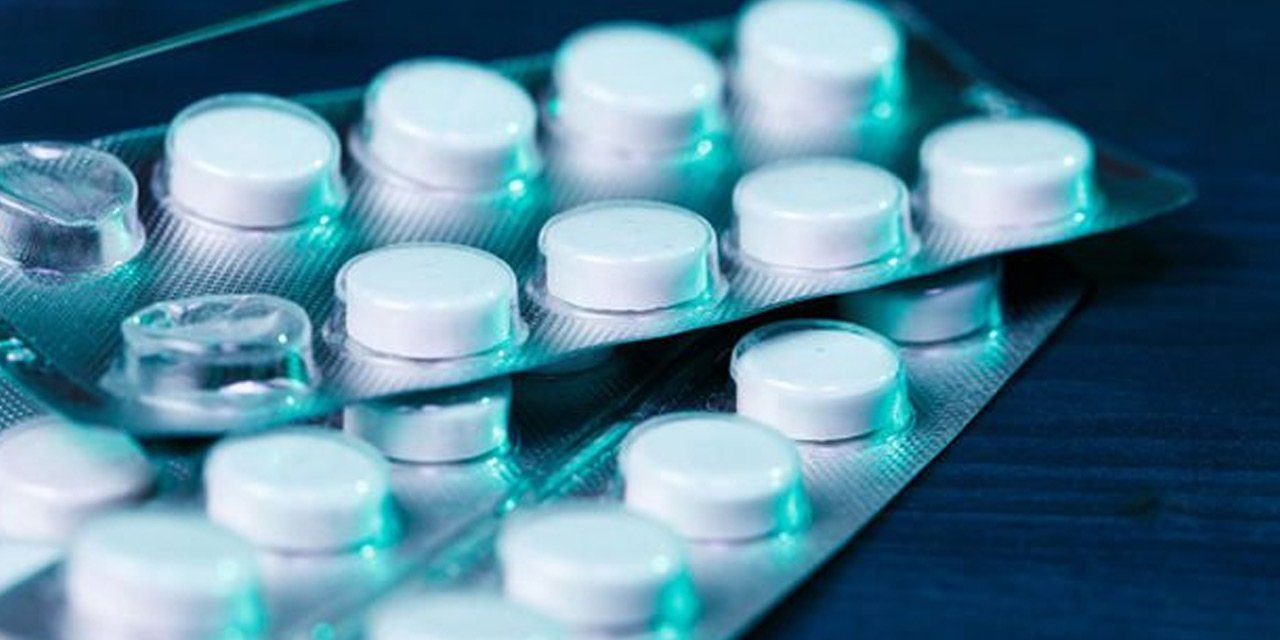 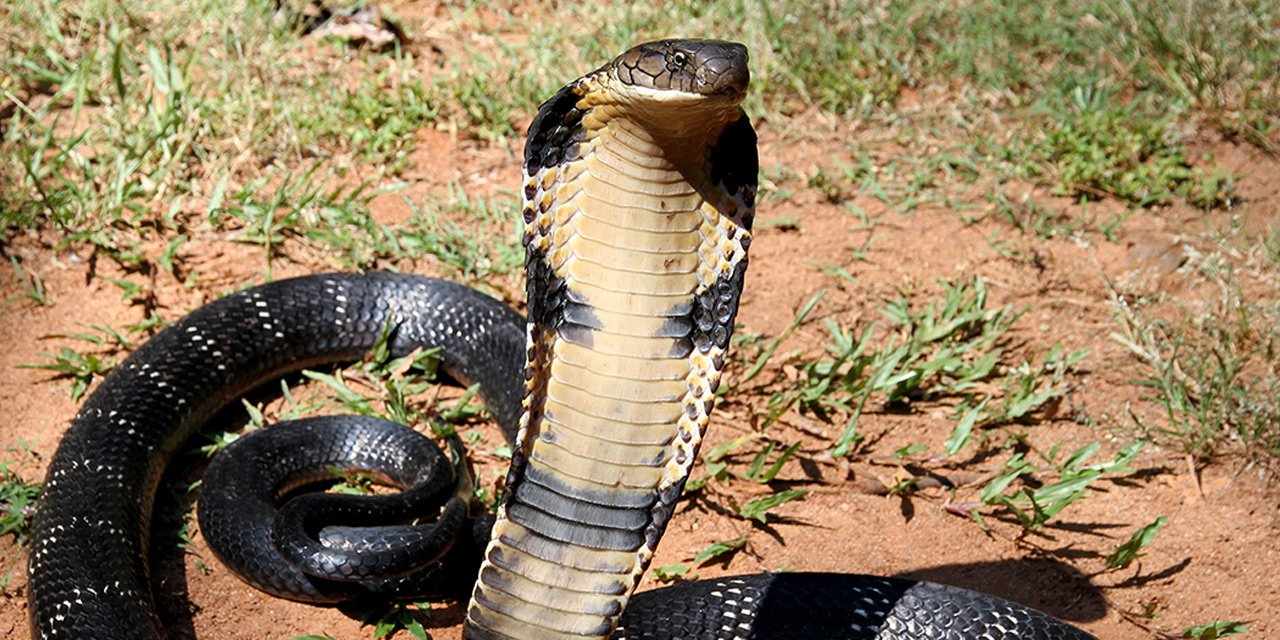