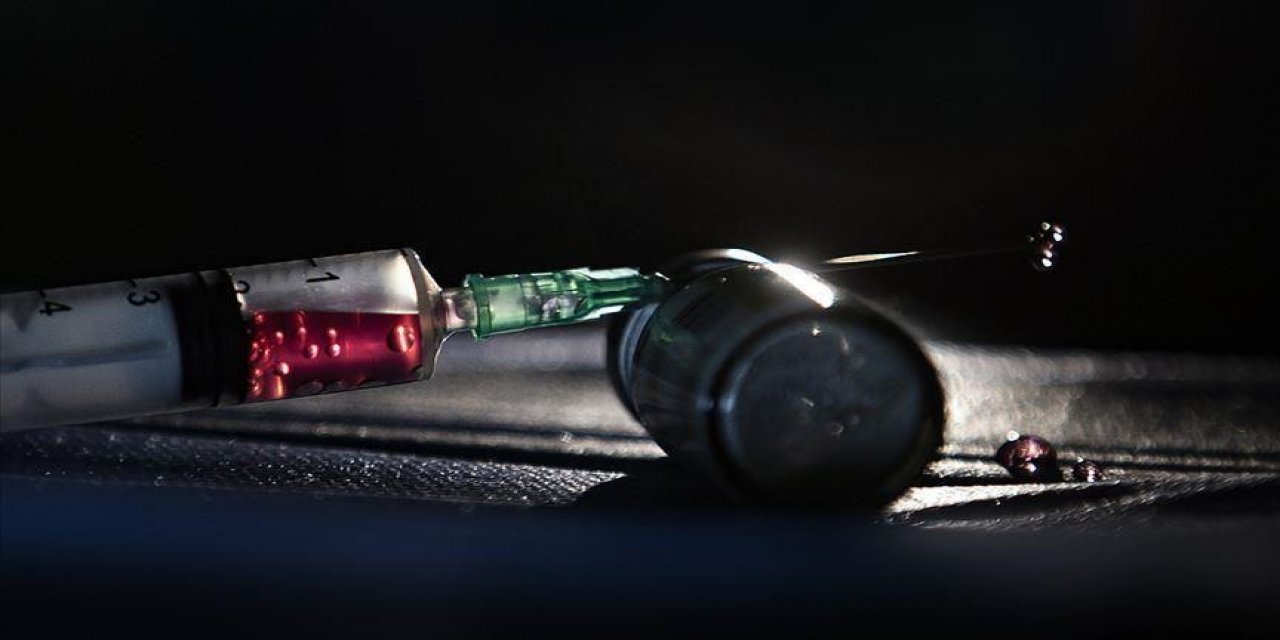 The US could have two COVID-19 vaccines in circulation by mid to late December, a top health official announced Monday.

There are currently two vaccine candidates that drug manufacturers are seeking to have the Food and Drug Administration (FDA) approve on emergency use authorizations. Pfizer formally sought the clearance for its candidate Nov. 20, while Moderna said it would do so later Monday.

Both drugs have shown remarkable efficacy in trials, and in announcing it would seek the FDA's clearance, Moderna said its vaccine has proven 94.1% in blocking COVID-19 transmission and is 100% effective in blocking the disease from becoming severe in patients.

"We could be seeing both of these vaccines out and getting into people's arms before Christmas," Health and Human Services Secretary Alex Azar said during an interview with CBS. The FDA is set to convene an advisory committee Dec. 10 to weigh the emergency authorization being sought by Pfizer, and Azar said that an approval could happen "within days" of the meeting.

"Moderna is basically one week behind that," he added.

The group US President Donald Trump has assembled to handle vaccine distribution expects to have pre-stocked vaccines begin distribution within a day of an emergency use authorization.

The federal government will ship the vaccine through its normal distribution systems, and state governors will ultimately decide who will be prioritized to receive the drugs.

Azar said he hopes "the science and the evidence will be clear enough that our governors will follow the recommendations that we will make to them."

"We will certainly call out any inequities or injustices that we see in approach," he said. 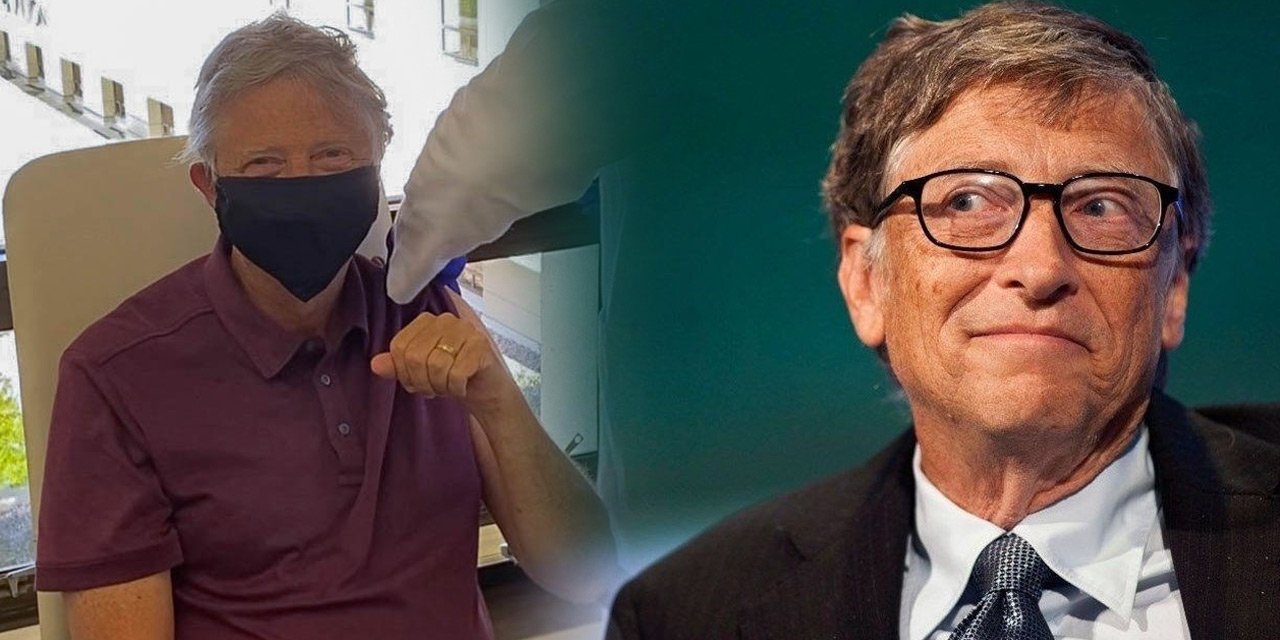 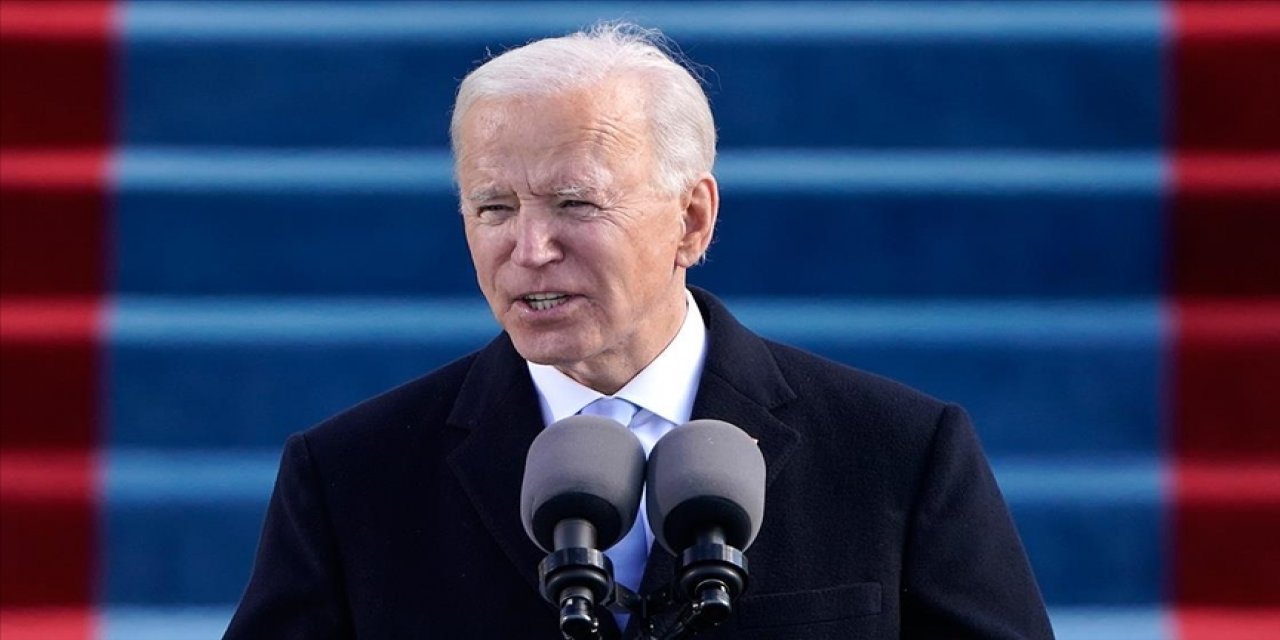 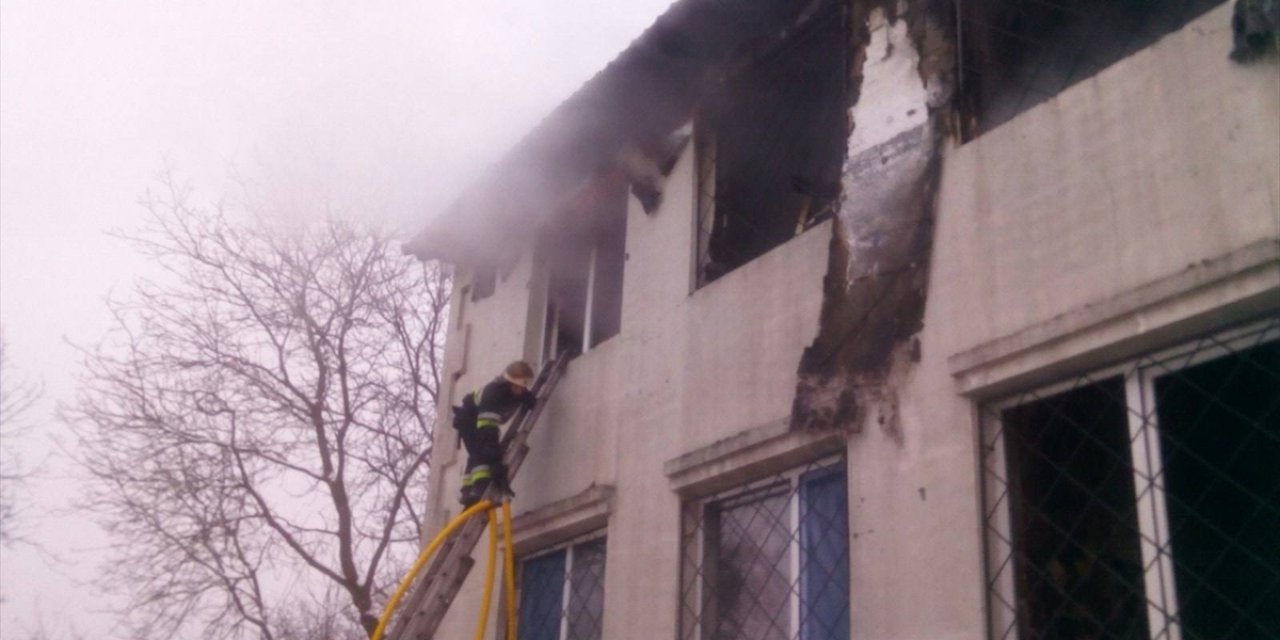 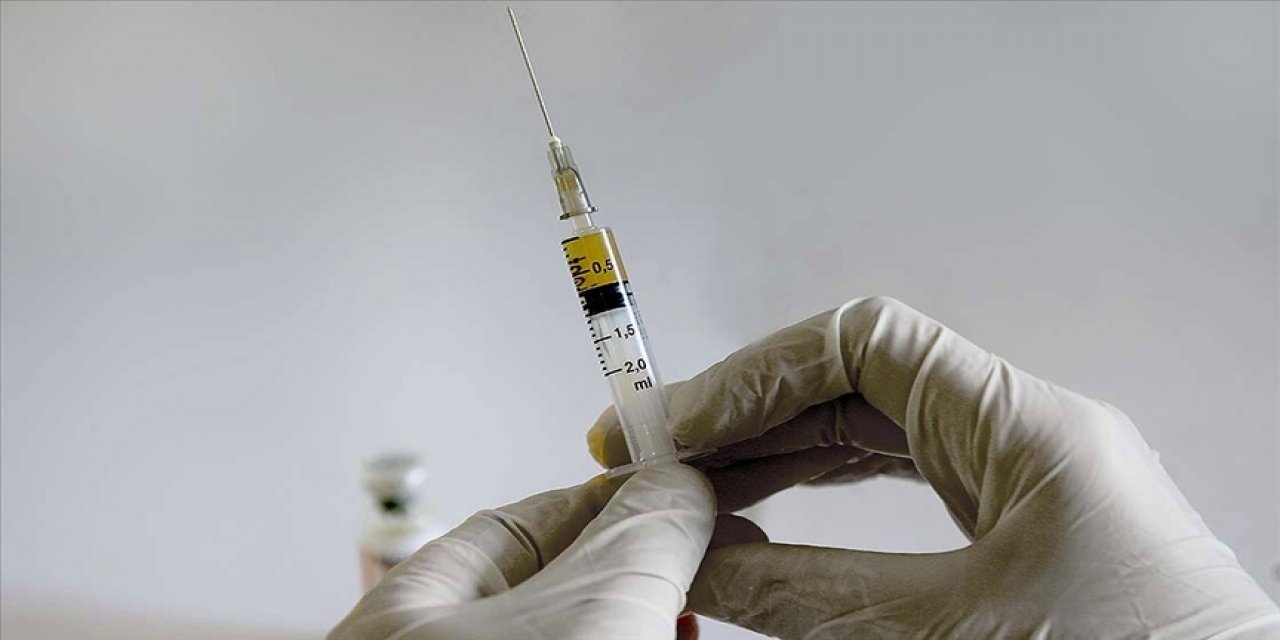 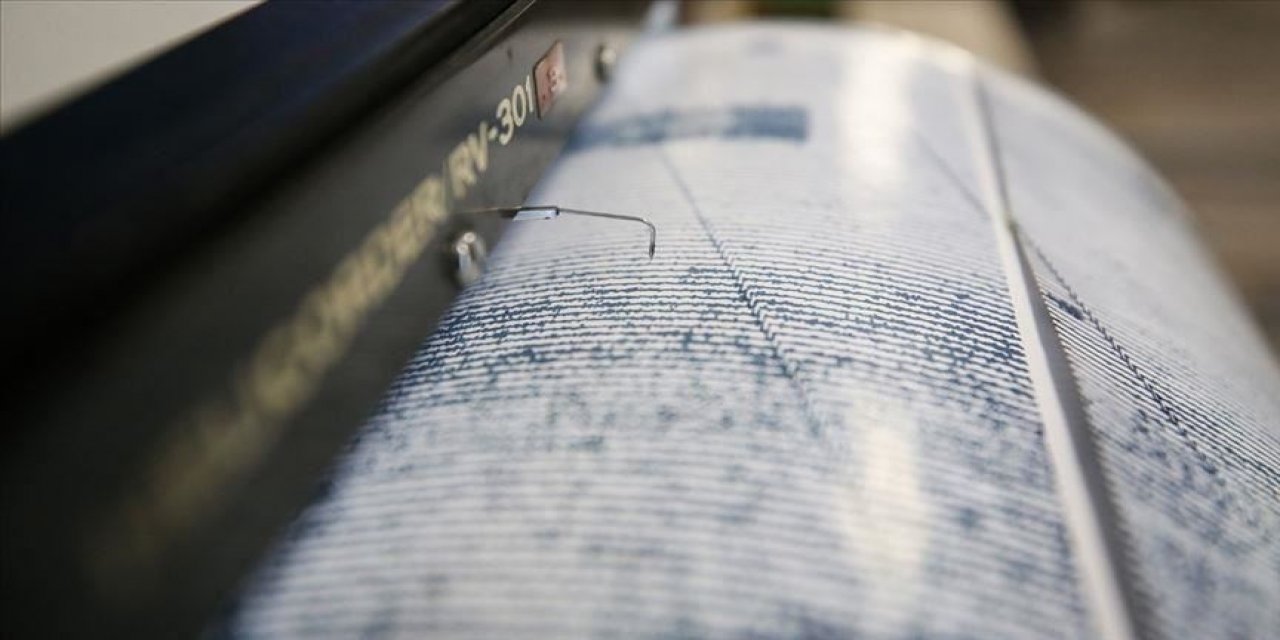 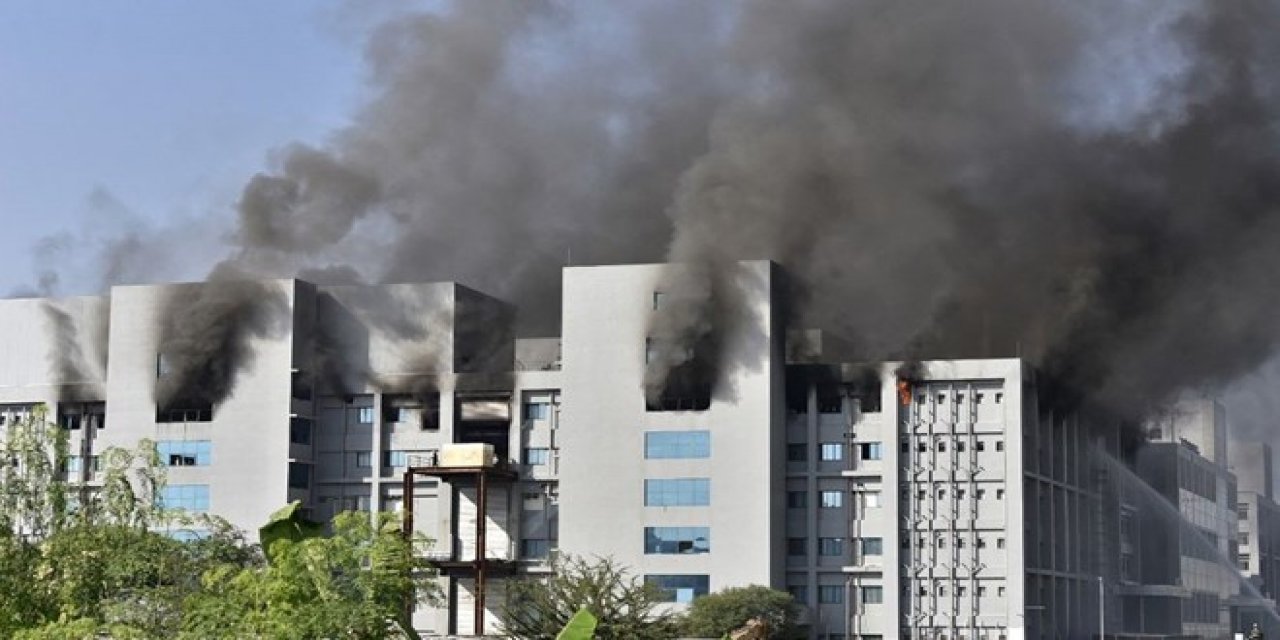 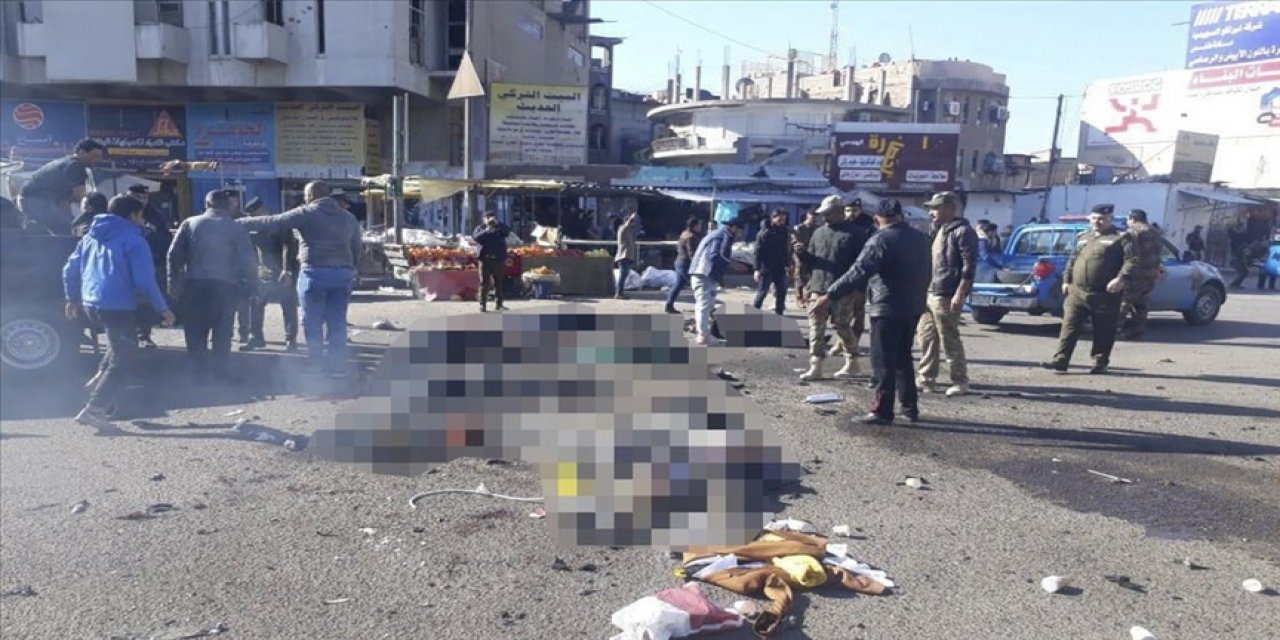