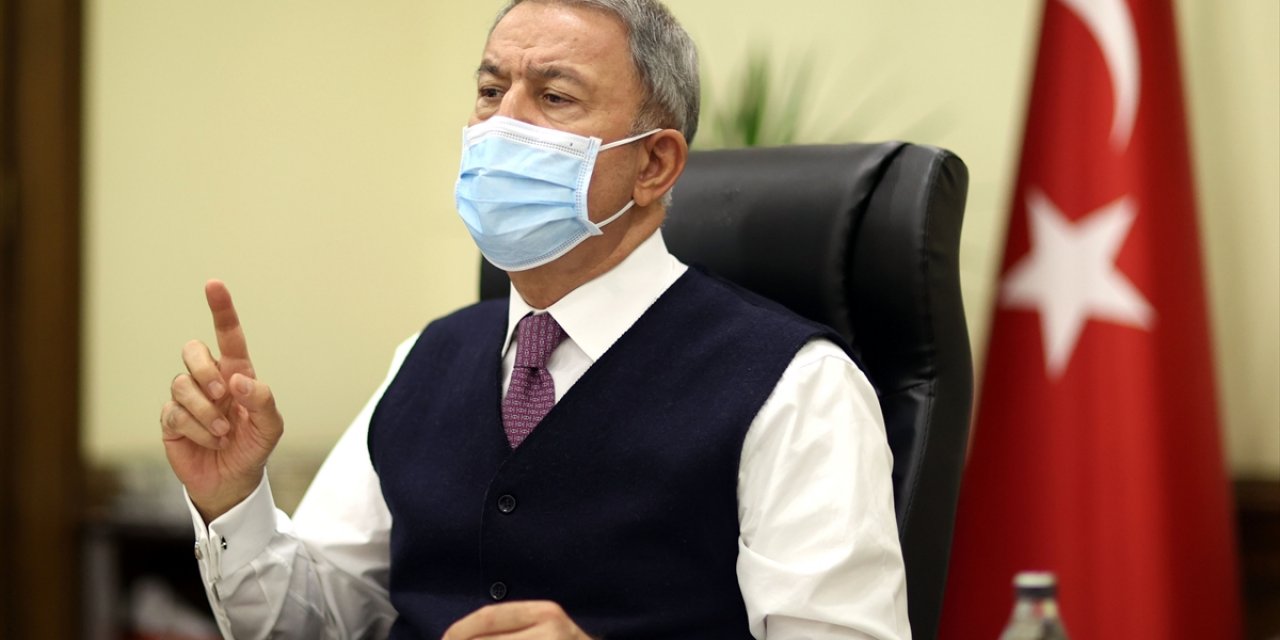 Technical talks between Turkish and Russian military delegations on a joint center to be established in Nagorno-Karabakh are ongoing as planned, said Turkey’s national defense minister on Monday.

“Works with Russians are ongoing as planned,” Hulusi Akar told top commanders in a video conference.

Azerbaijan and Armenia signed a Russia-brokered agreement on Nov. 10 to end fighting and work toward a comprehensive solution.

Turkey and Russia have since signed a memorandum of understanding to set up a joint center to monitor the peace deal. It will be established on the Azerbaijani territories liberated from Armenia's occupation.

On the developments in the Eastern Mediterranean, Akar said Turkey is not the one who escalates tension in the region, adding that Ankara always tries to solve disputes through dialogue and good neighborly relations.

“Unfortunately, our neighbor stubbornly refrains from talks and meetings about the issue,” he said, and added that Greece seeks solutions “at other doors”.

Akar noted that Athens, with this attitude, is doing wrong as problems cannot be solved in such way.

“We will maintain our principled attitude to protect our rights and interests, and to maintain good neighborly relations,” he said.

Turkey has consistently opposed Greece's efforts to declare an exclusive economic zone based on small islands near Turkish shores, violating the interests of Turkey, the country with the longest coastline on the Mediterranean.

Ankara has also said energy resources near the island of Cyprus must be shared fairly between the Turkish Republic of Northern Cyprus and the Greek Cypriot administration of Southern Cyprus. 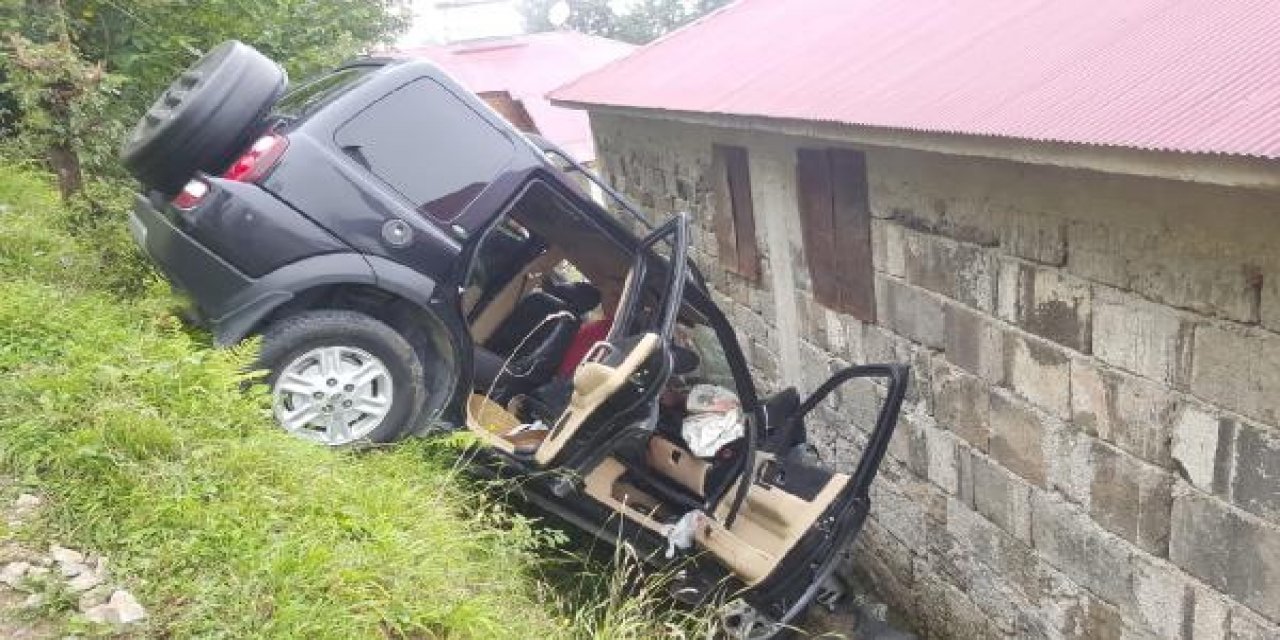 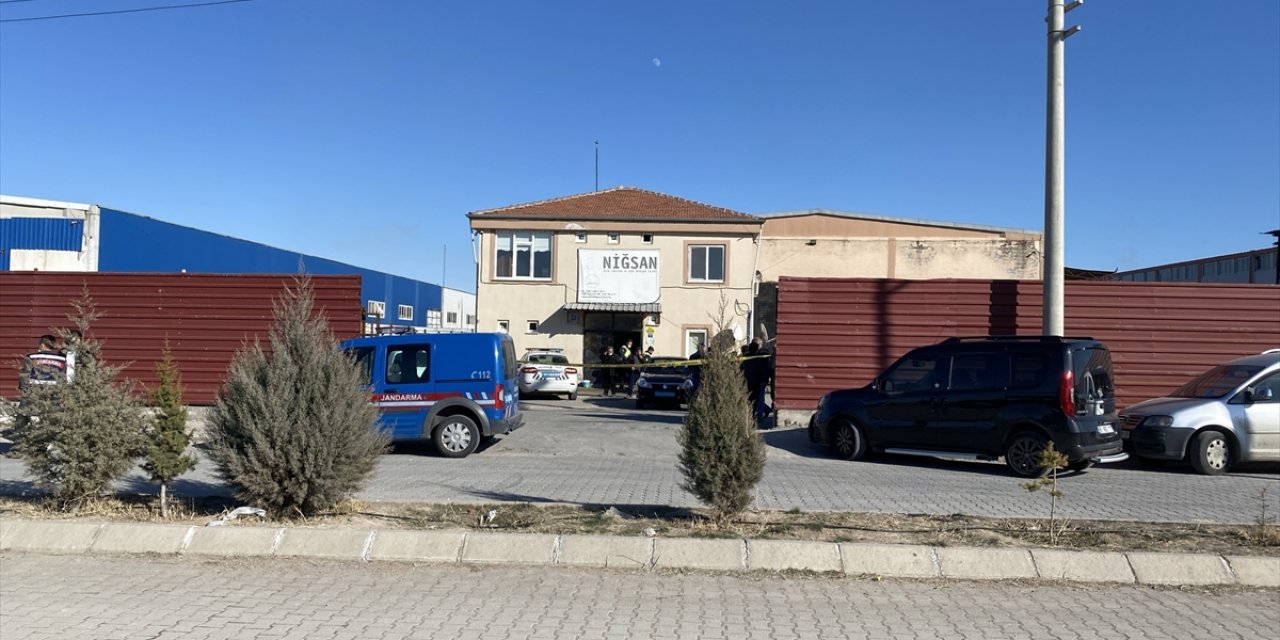 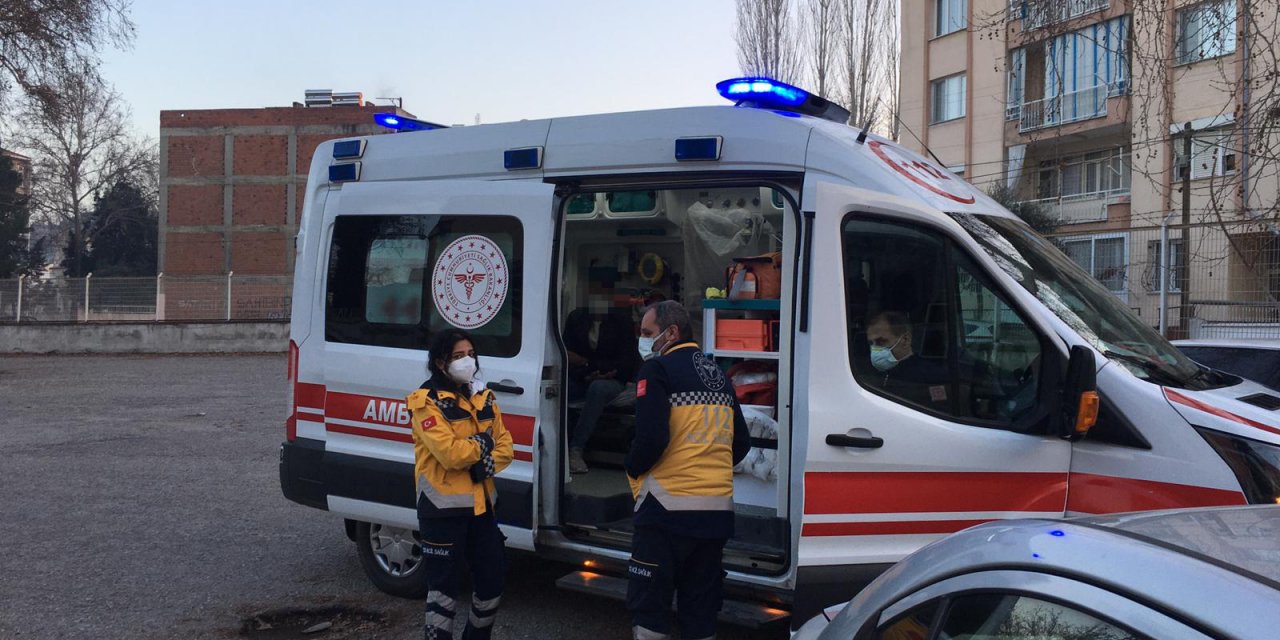 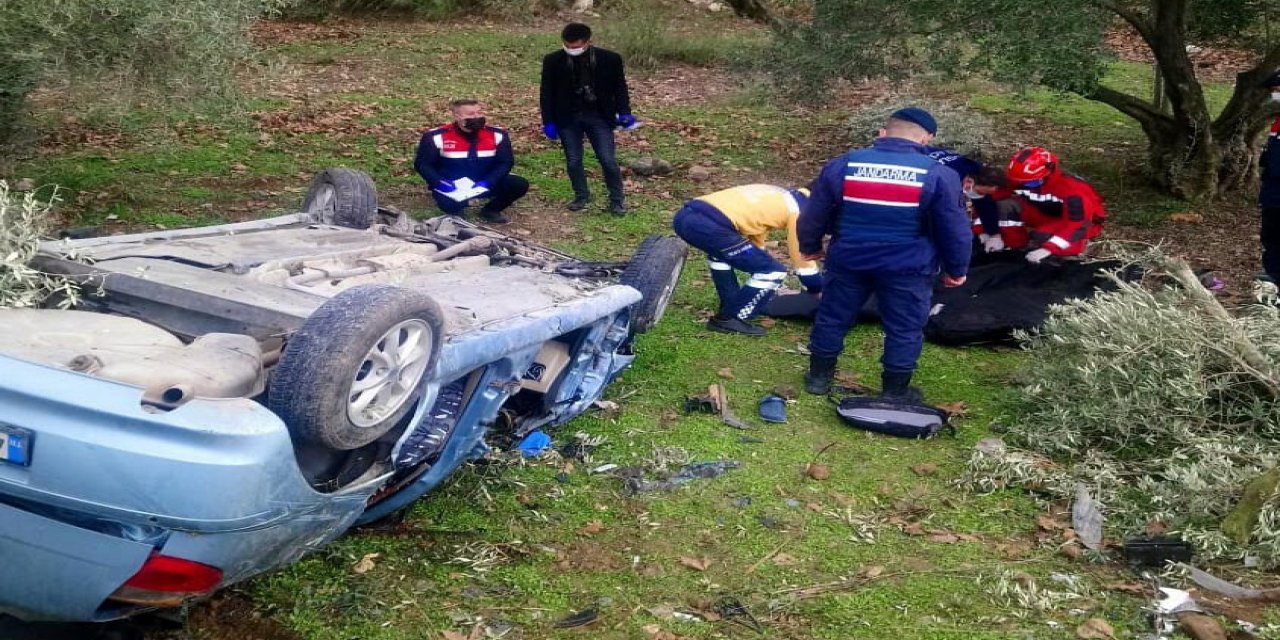 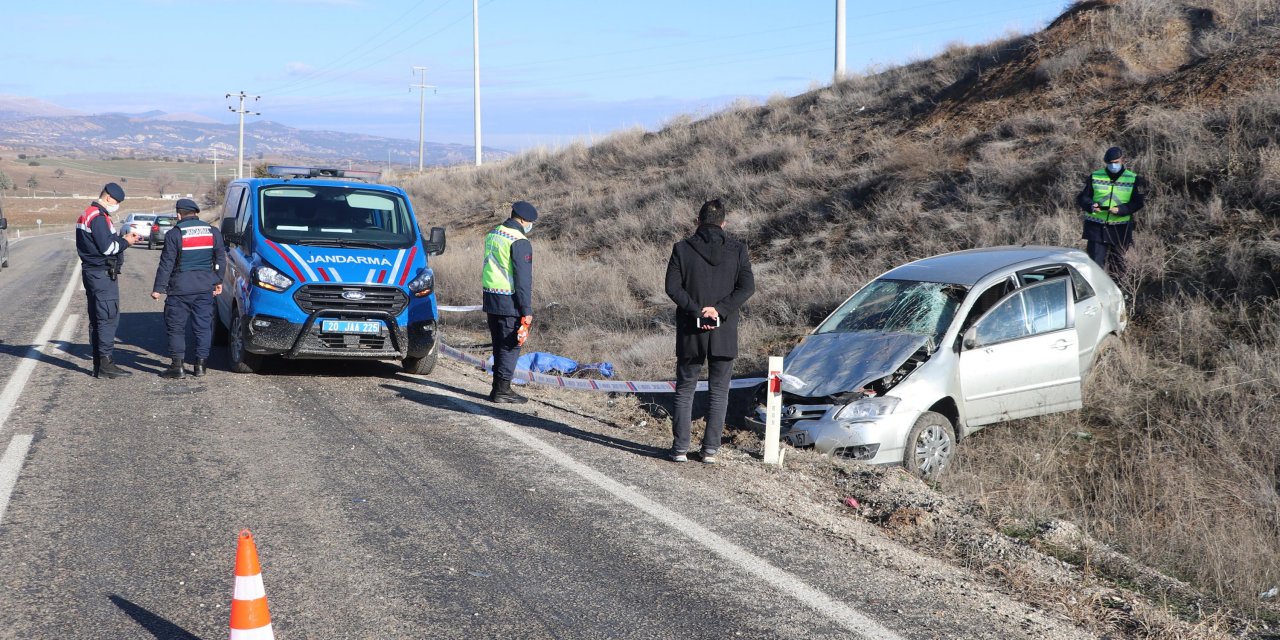 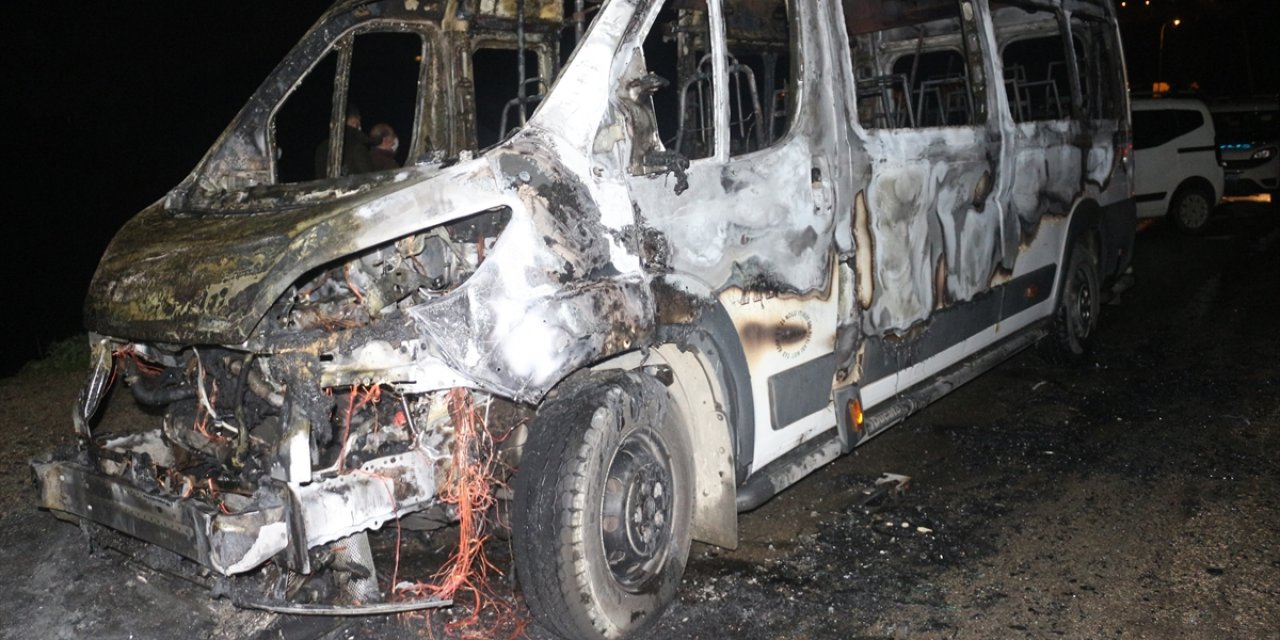