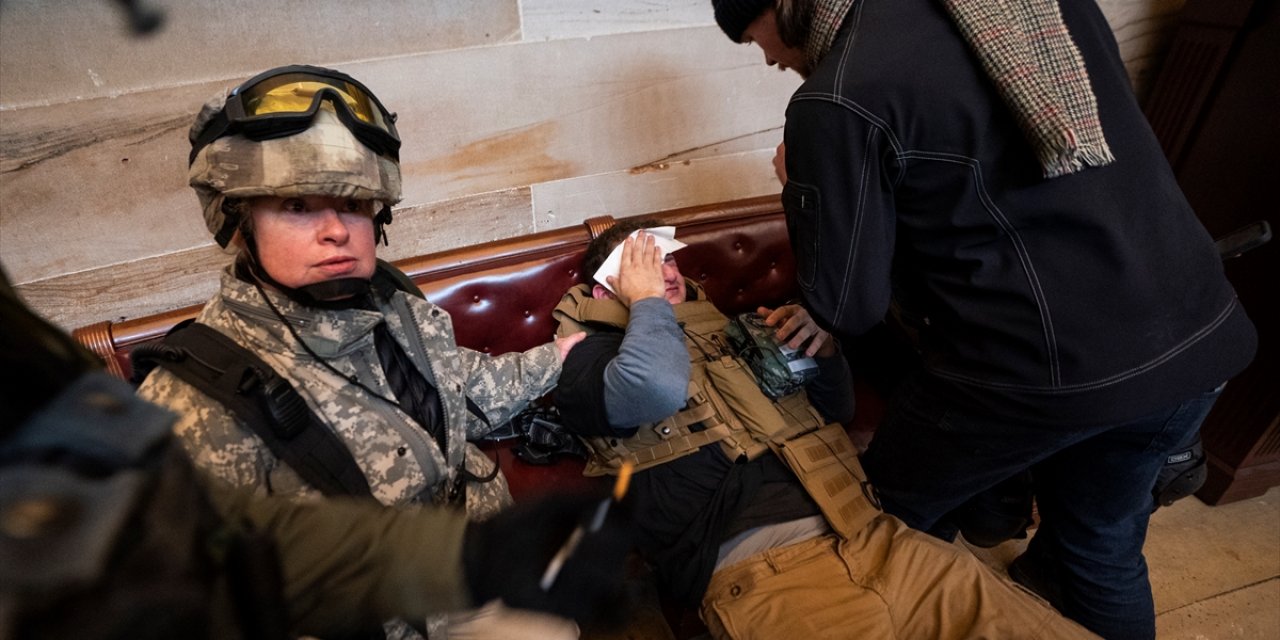 Hundreds of US President Donald Trump’s supporters clashed Wednesday with police during an apparent attempt to storm the Capitol building.

According to CNN reporter Manu Raju, the Capitol building is in lockdown.

The largely pro forma meeting will eventually declare President-elect Joe Biden the winner of the Nov. 3 presidential contest, although it will be significantly dragged out as some Republicans in the House of Representatives and the Senate raised objections.

Pence said in a letter to Congress that he cannot claim "unilateral authority" to decide America's next commander-in-chief, but vowed to hear objections raised by lawmakers.

The letter was distributed minutes after Trump told supporters at a rally near the National Mall that he would be "very disappointed" if the hitherto loyalist vice president did not heed his demands. 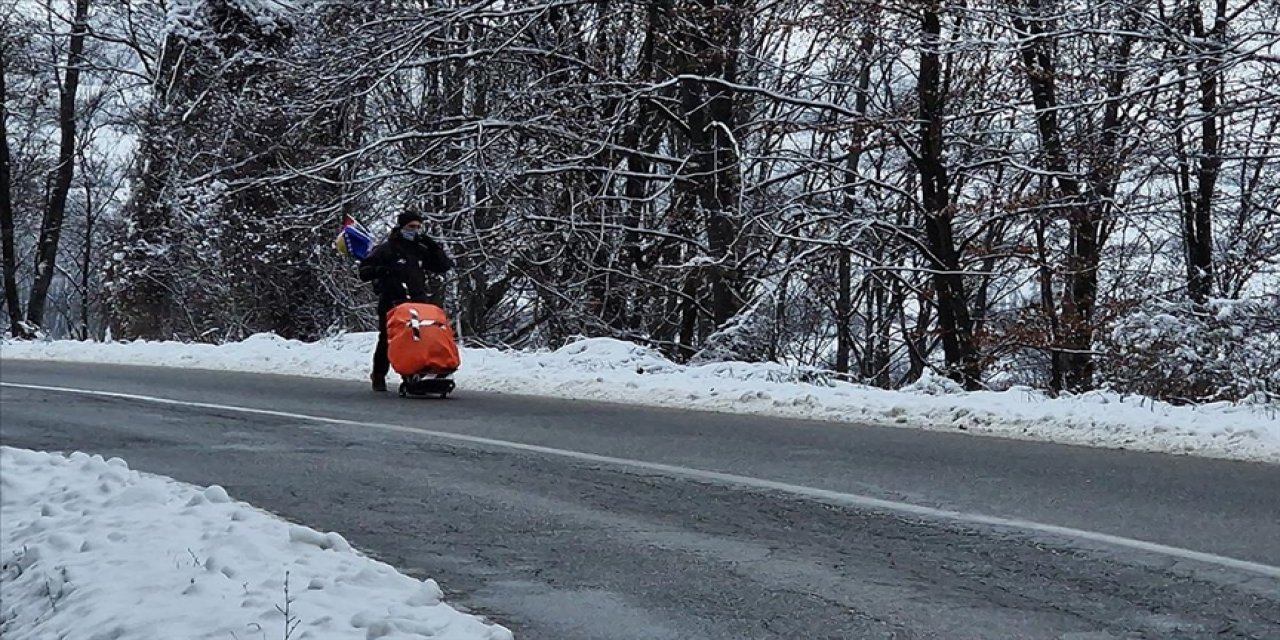 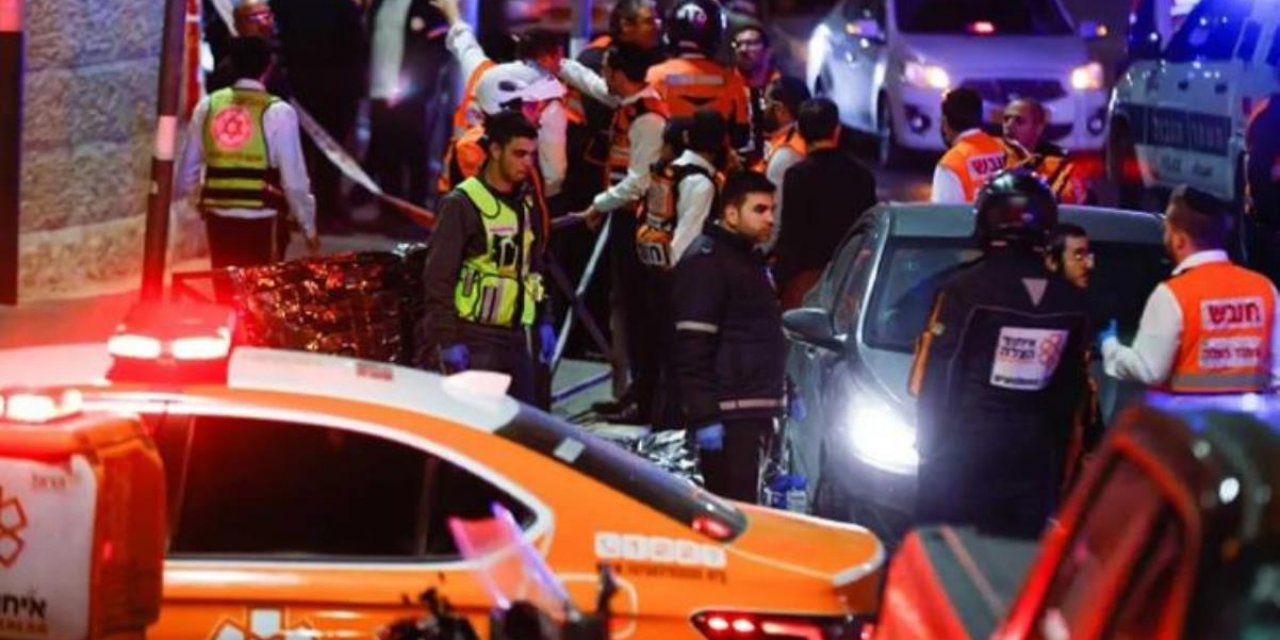 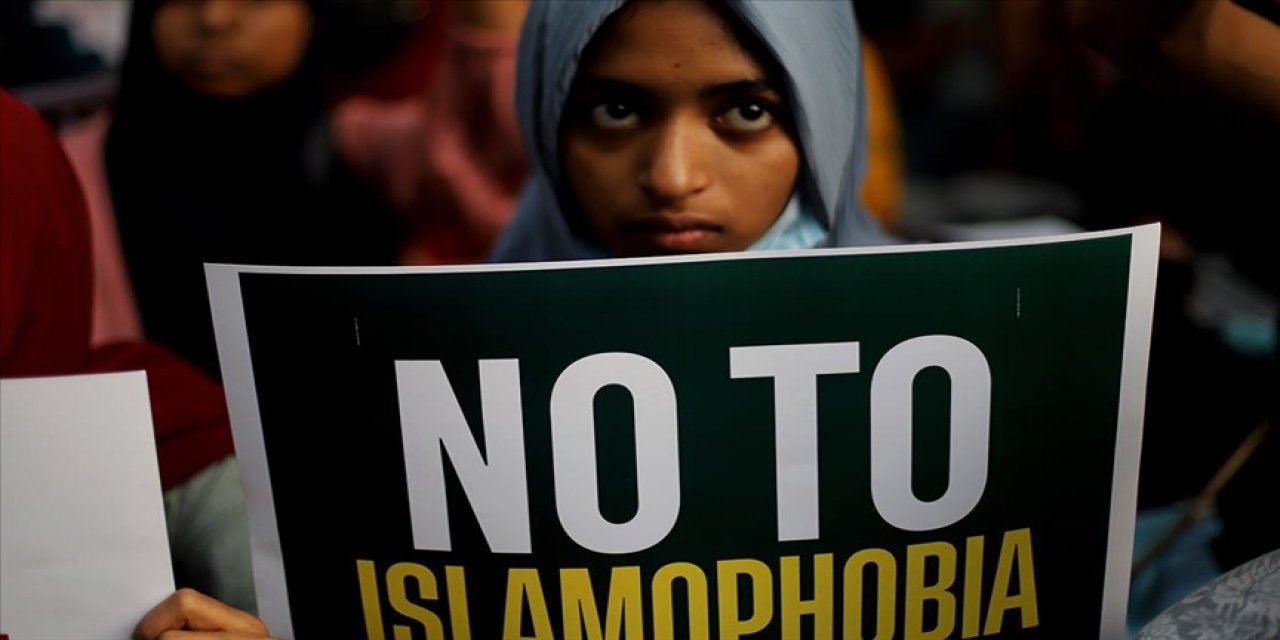 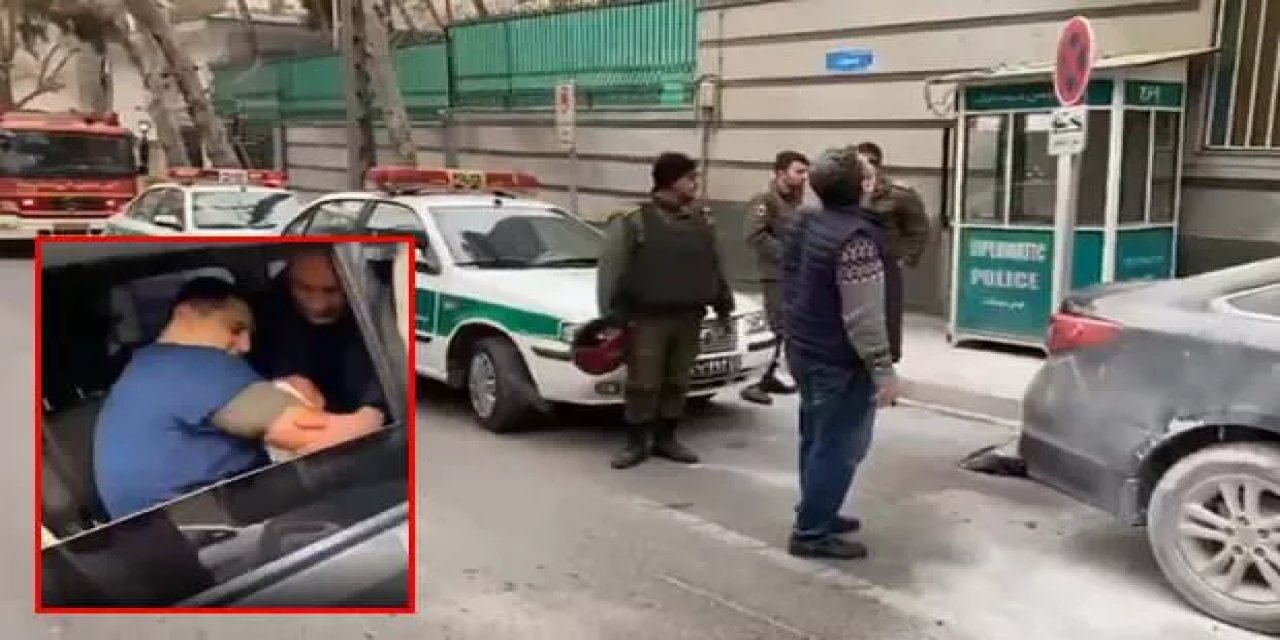 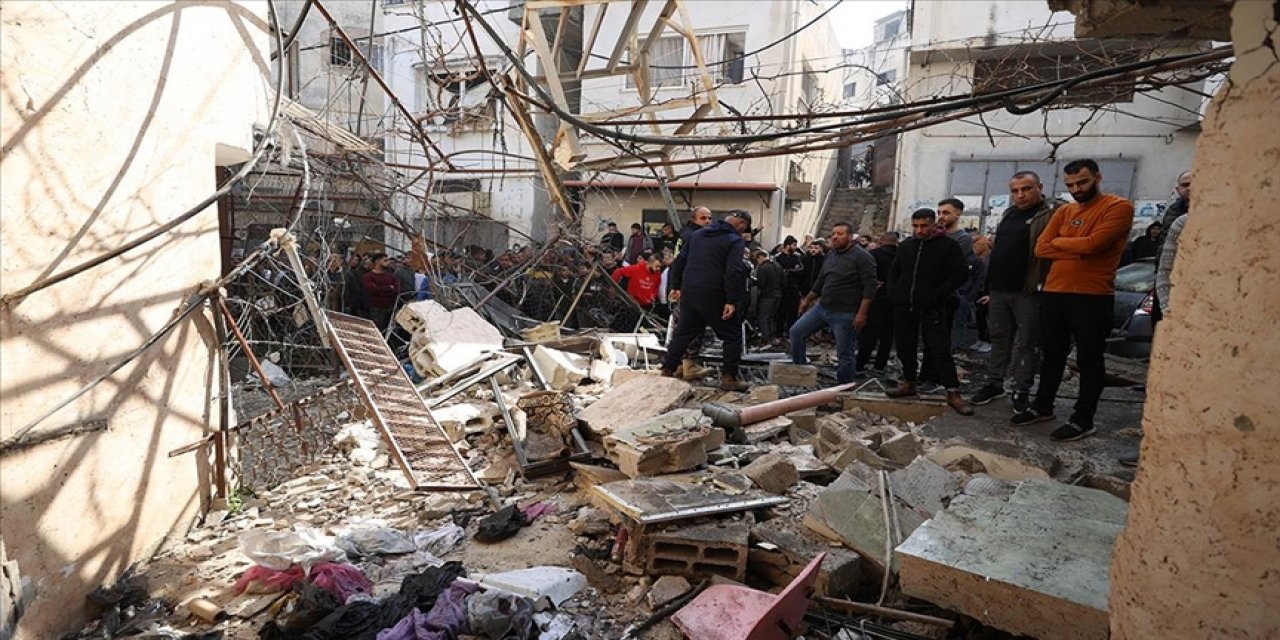 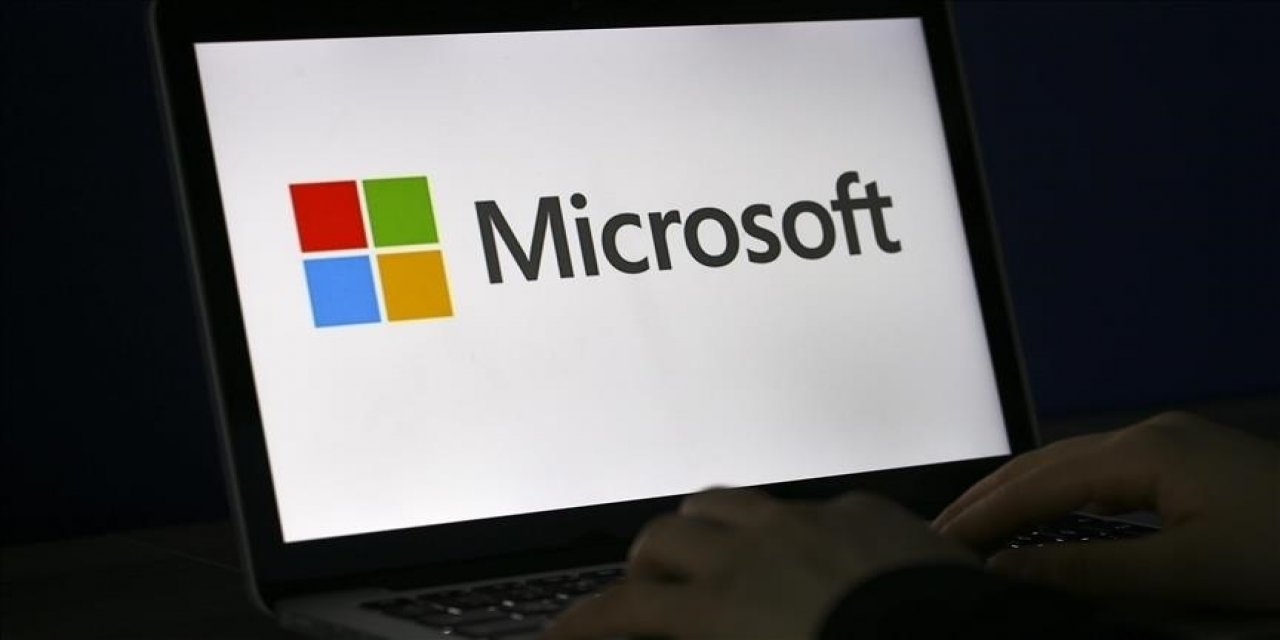 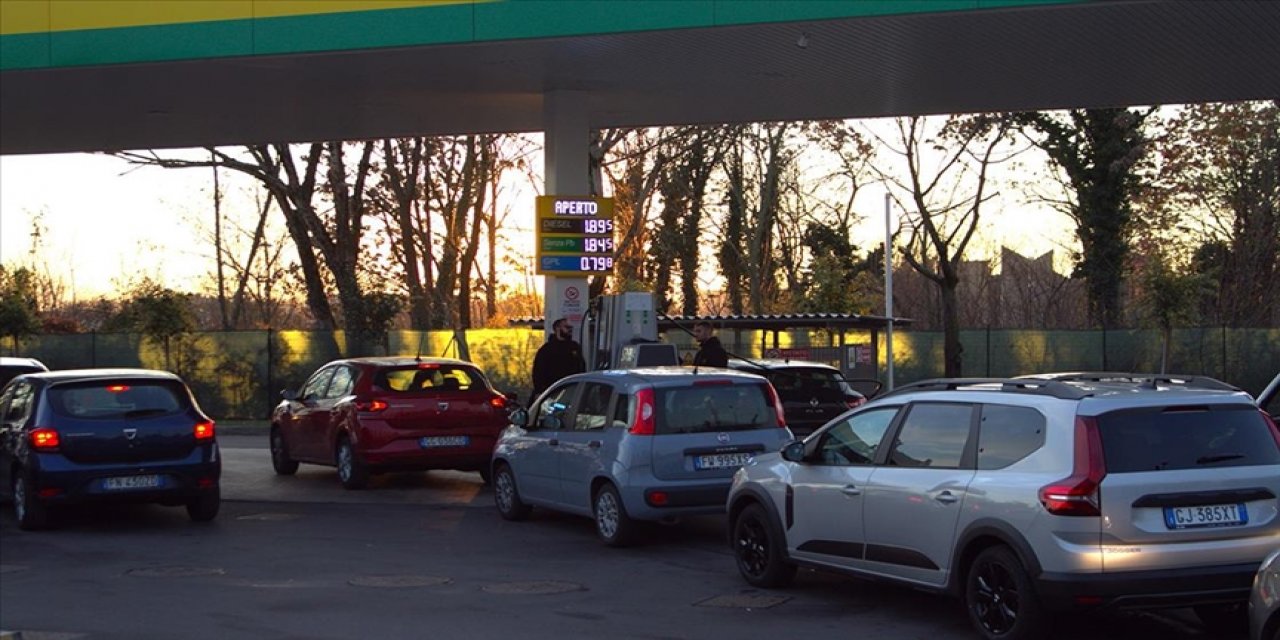 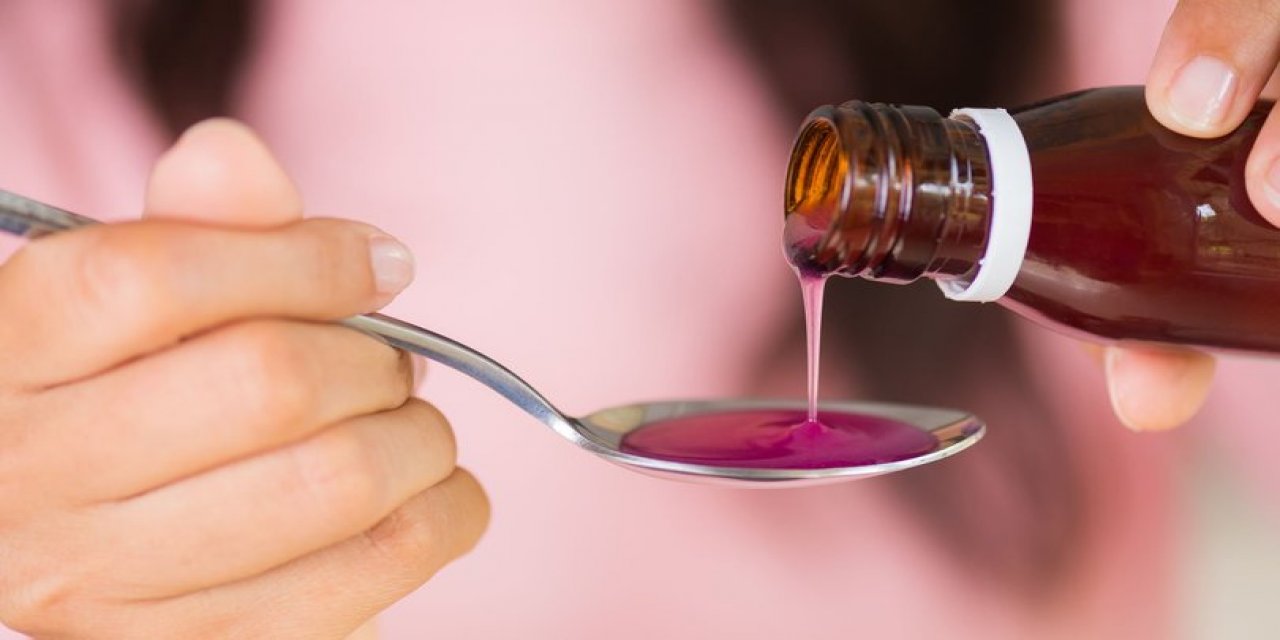