Turkey calls on all parties in US to use common sense

''We believe that US will overcome this domestic crisis calmly,' says Turkish Foreign Ministry 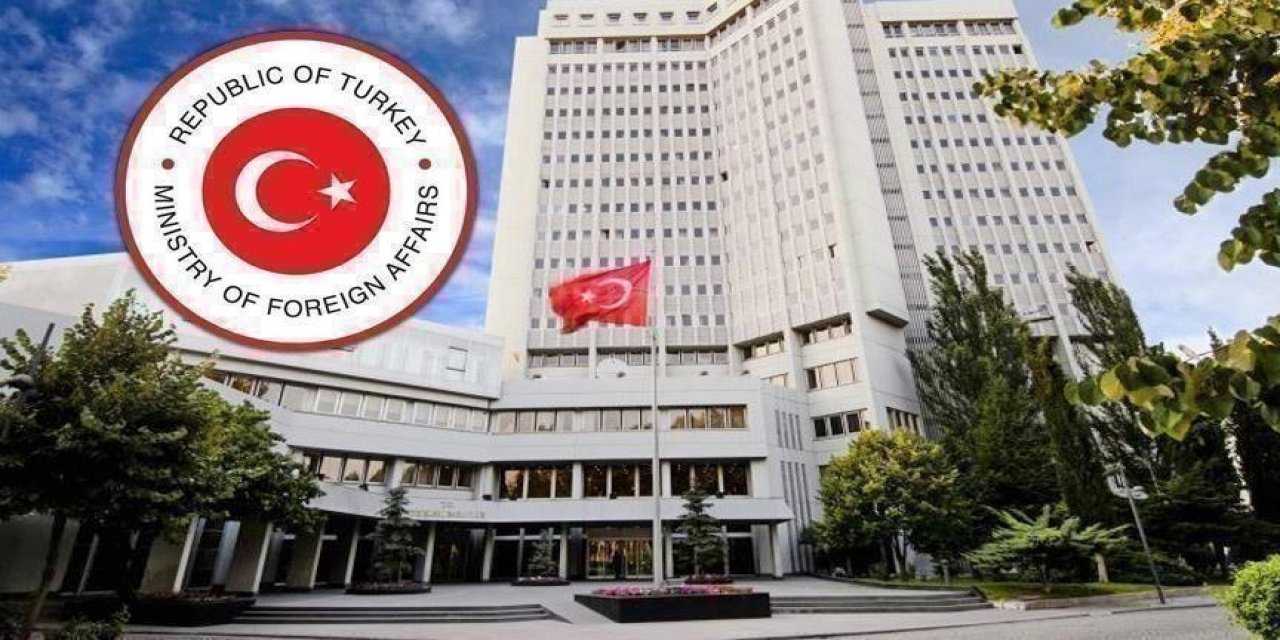 Reacting to scenes of supporters of US President Donald Trump on Wednesday storming the Capitol building, Turkey urged all parties in the US to use moderation and common sense.

"We call on all parties in the U.S. to maintain restraint and prudence. We believe the U.S. will overcome this internal political crisis in a mature manner," the ministry added.

Turkish citizens in the US were also advised to stay away from crowded places and places where demonstrations are being held.

The protesters were trying to disrupt a tally of electoral votes in Congress making official the election of Joe Biden as Trump's successor.

"We follow the events in the USA with concern and invite the parties to calmness,” Turkey’s Parliament Speaker Mustafa Sentop wrote in English on Twitter.

“We believe that problems will always be solved within law and democracy.”

He added: "As Turkey, we have always been in favor of the law and democracy and we recommend it to everyone.”

On Twitter, Presidential Spokesperson Ibrahim Kalin also expressed how Turkey is carefully watching the events, saying: "We follow the recent developments in the US capital with a lot of concern."

"We maintain our belief that democracy in the USA will become operational as soon as possible with all its institutions and practices," said Fahrettin Altun, communications director of Turkish presidency, on Twitter. 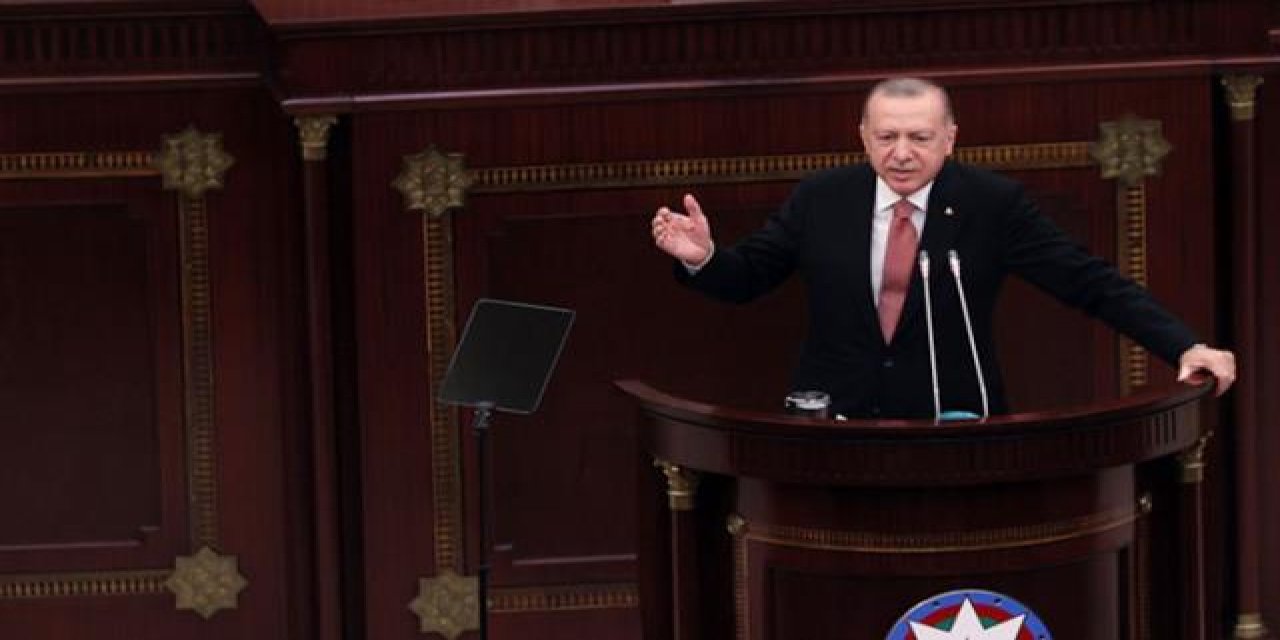 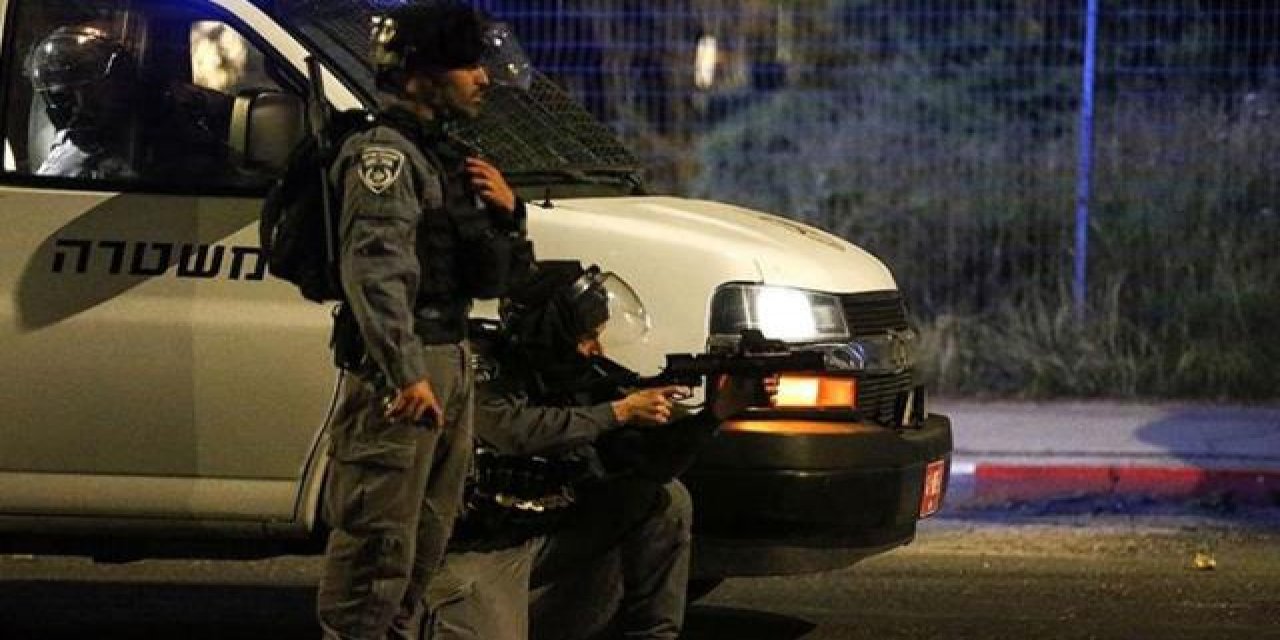 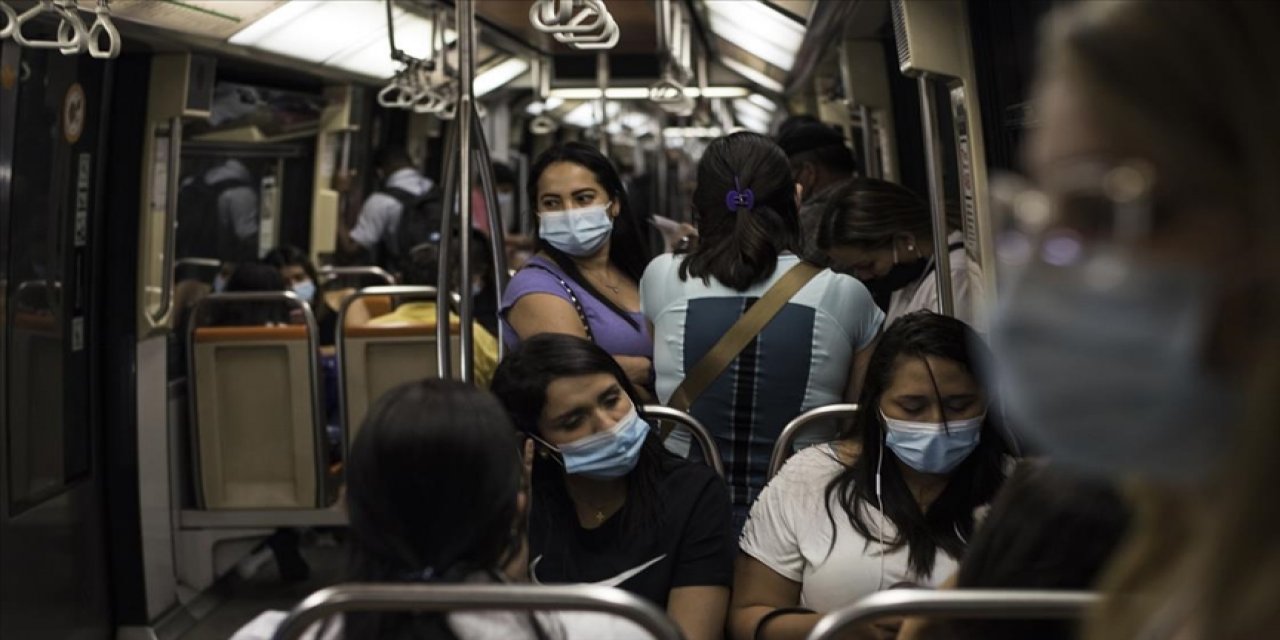 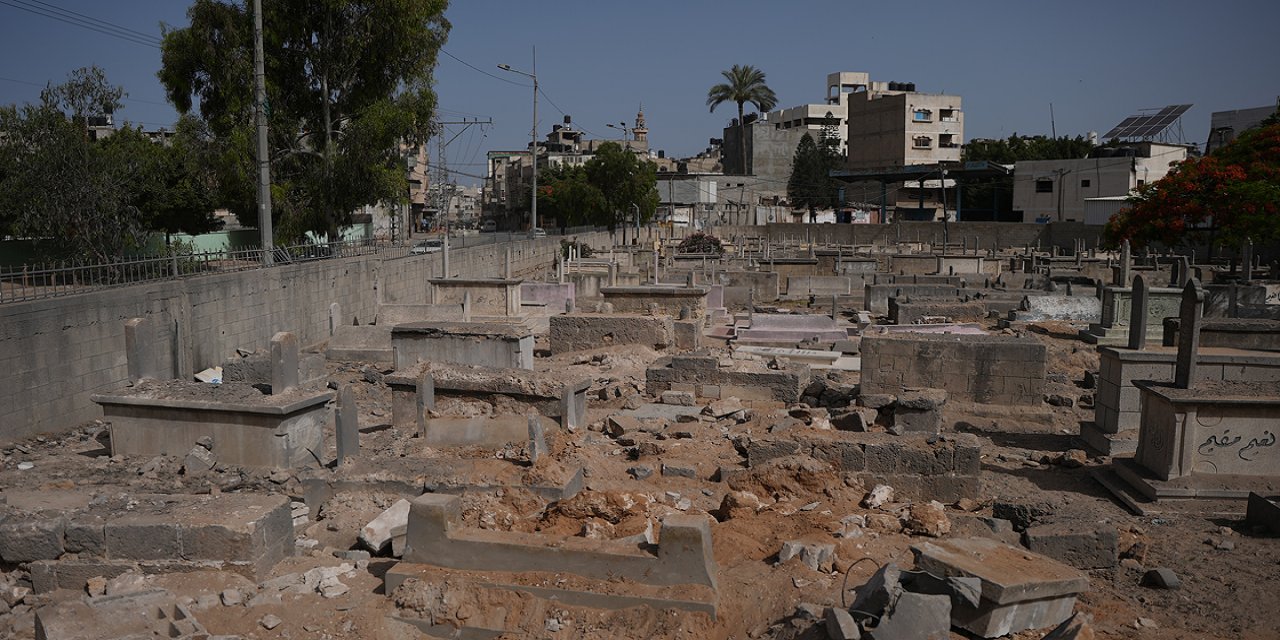 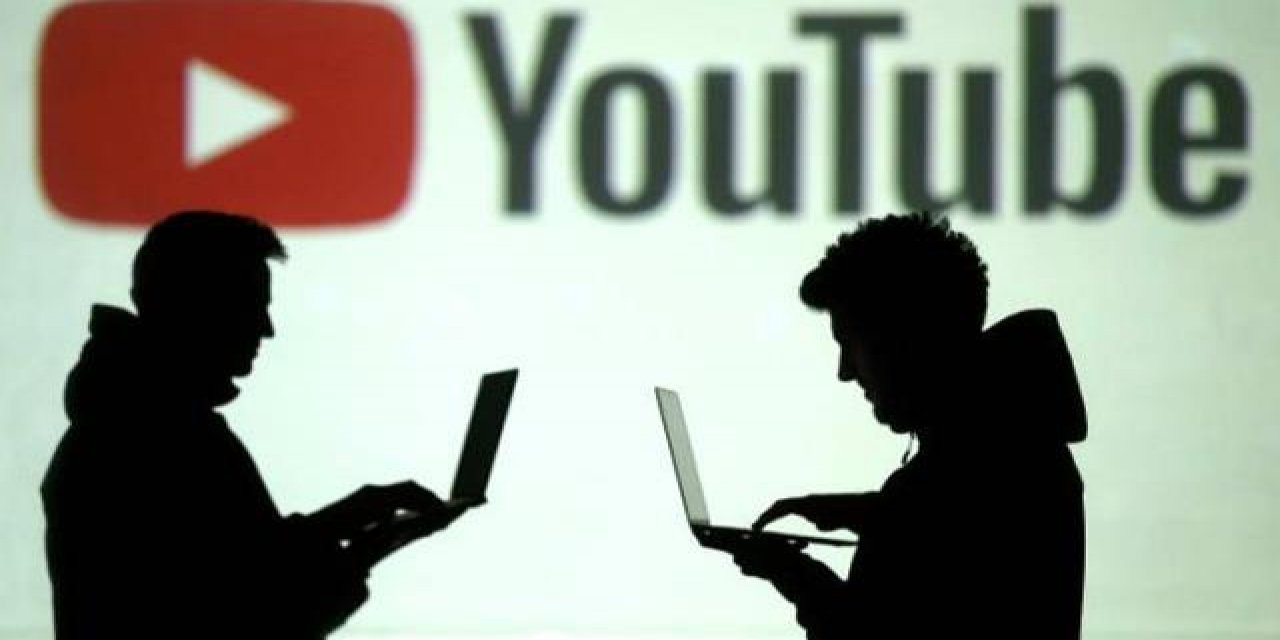 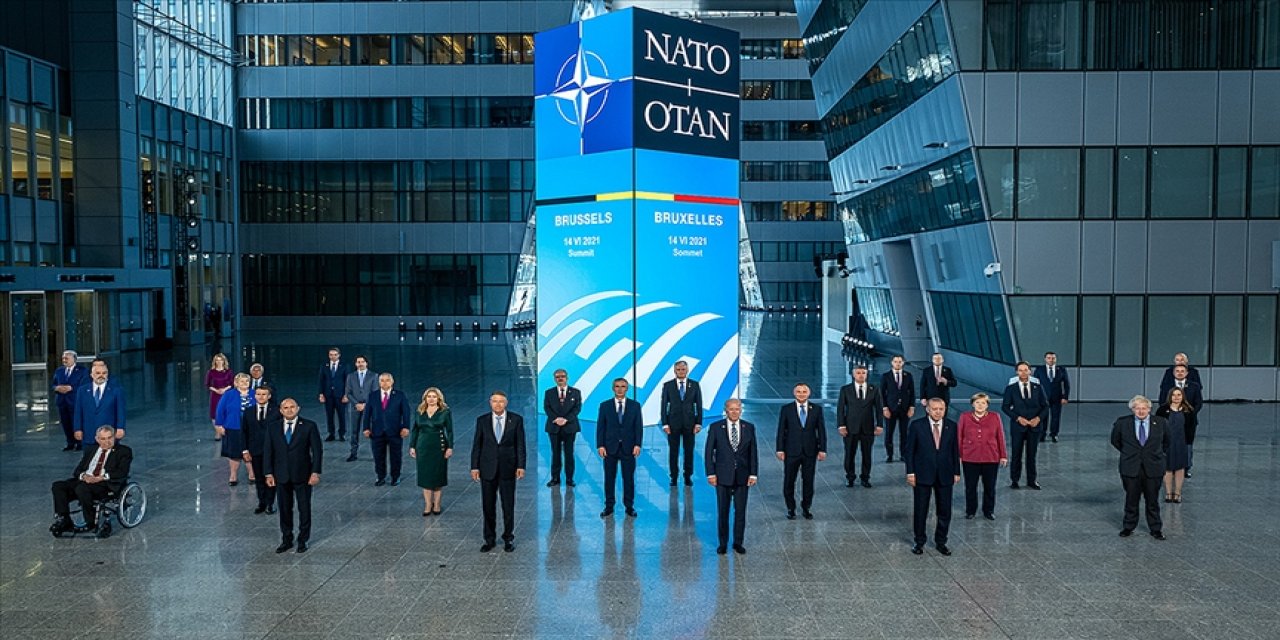 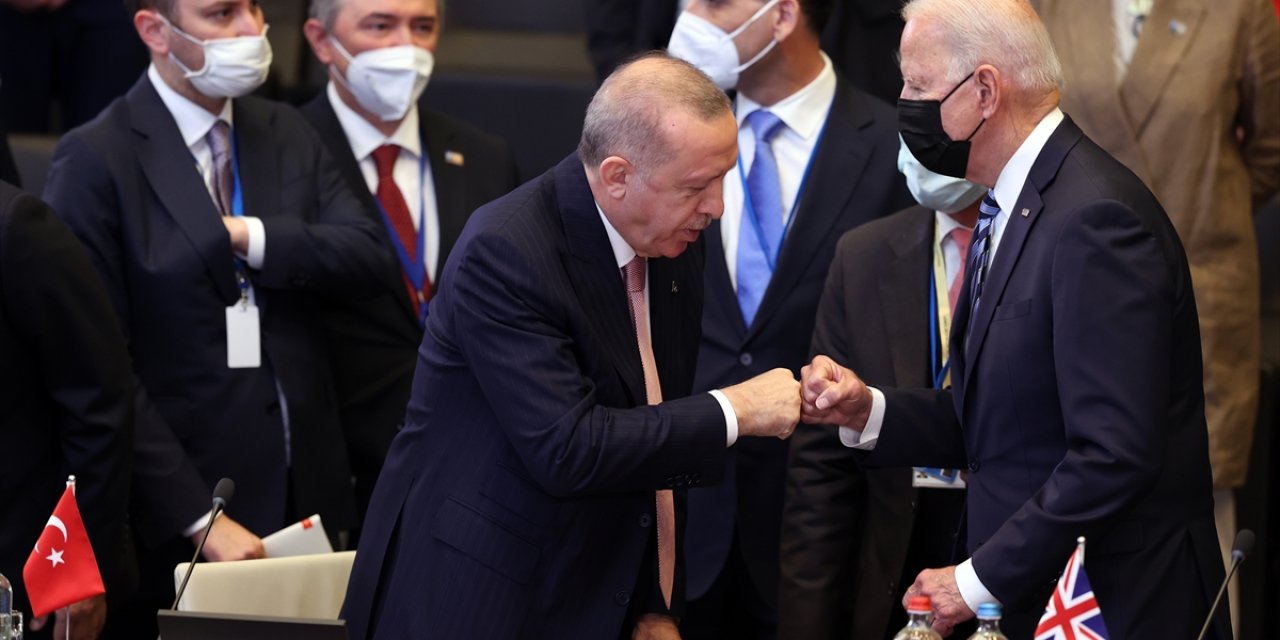 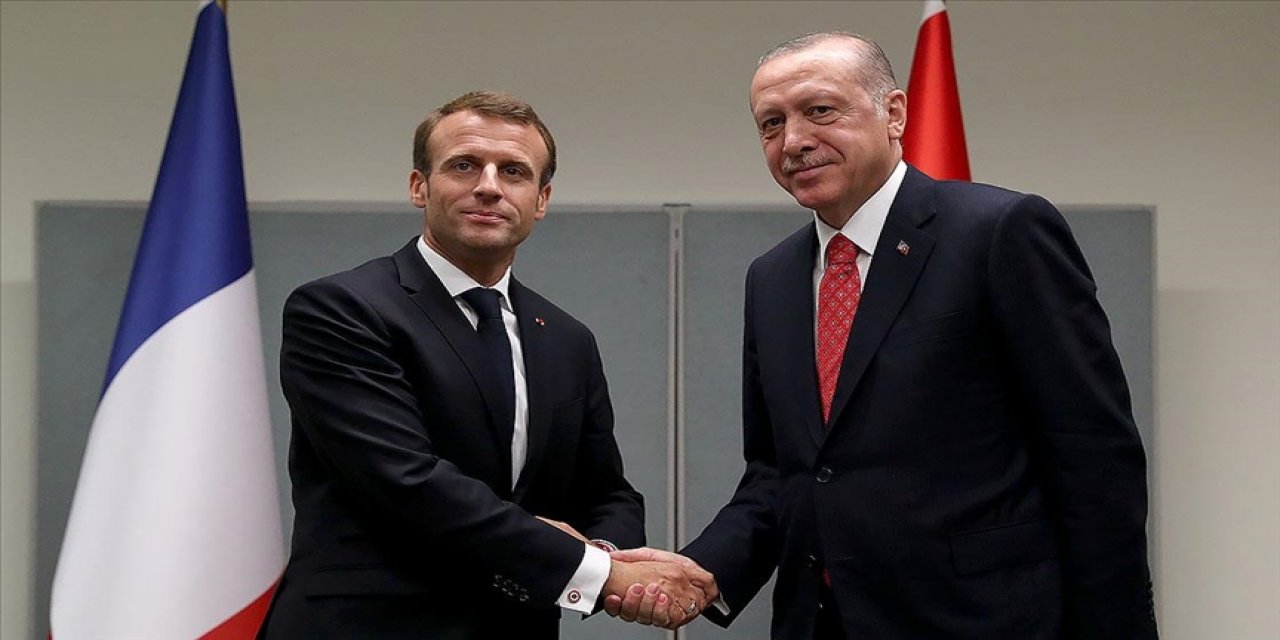