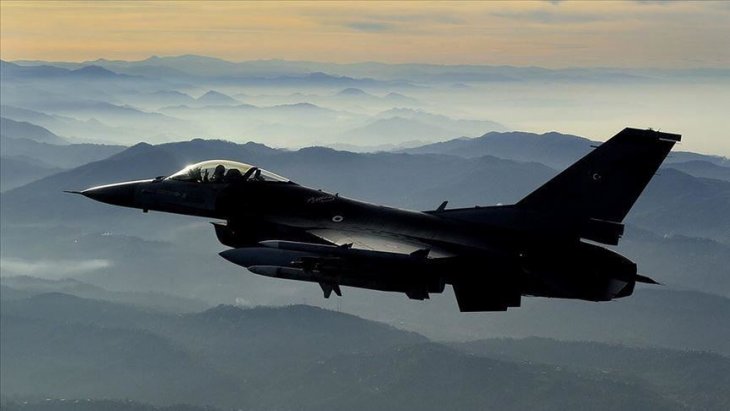 Airstrikes neutralized the terrorists in northern Iraq's Zap region, a statement by the ministry said.

"We continue destroying terrorists' shelters. 2 more PKK terrorists, detected through reconnaissance and surveillance activities, have been neutralized in an air operation," the statement added.

Turkish authorities often use the term "neutralized" to imply the terrorists in question surrendered or were killed or captured.

In its more than 30-year terror campaign against Turkey, the PKK -- listed as a terrorist organization by Turkey, the US and EU -- has been responsible for the deaths of nearly 40,000 people, including women, children, and infants. 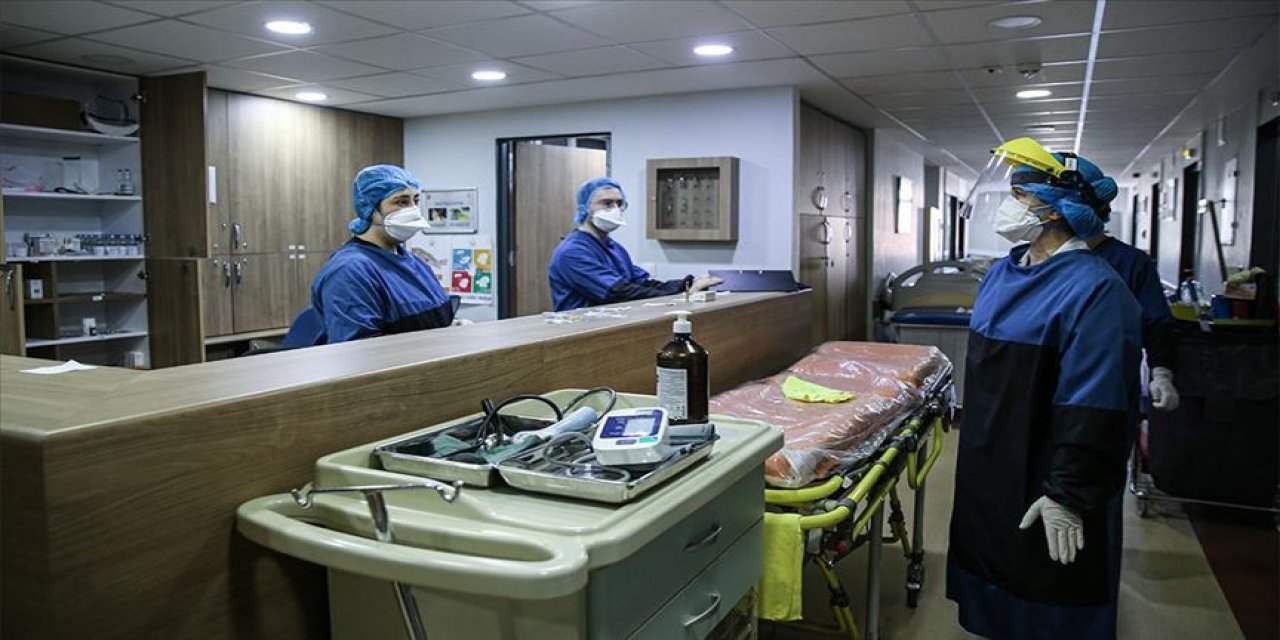 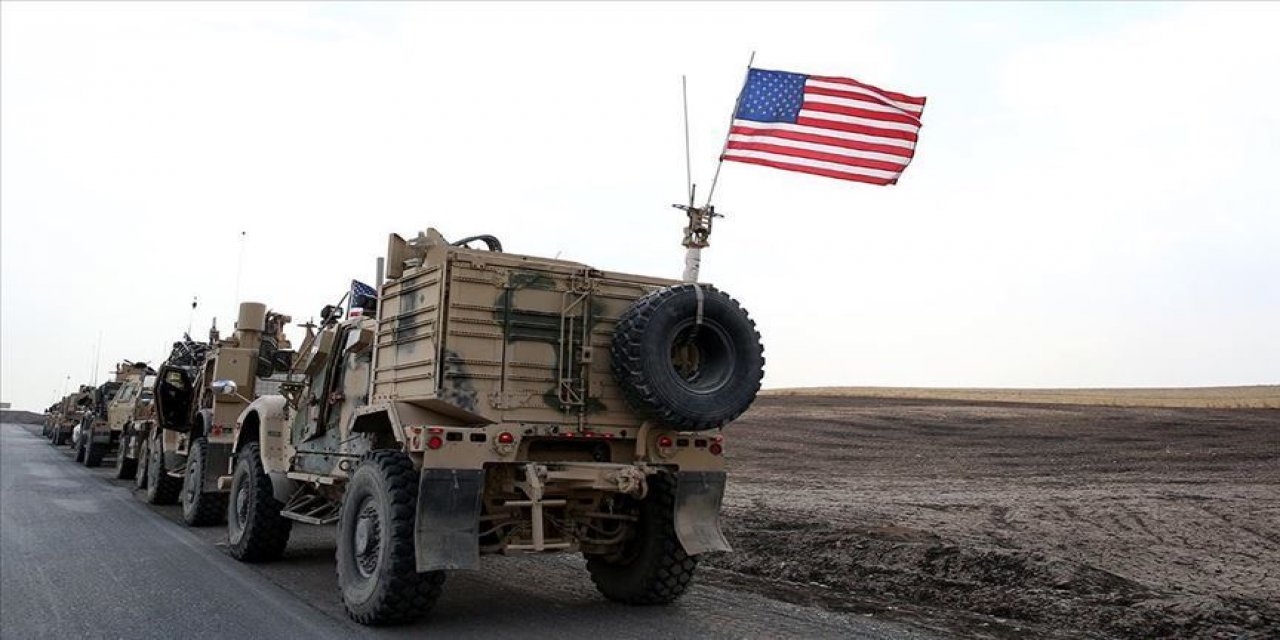 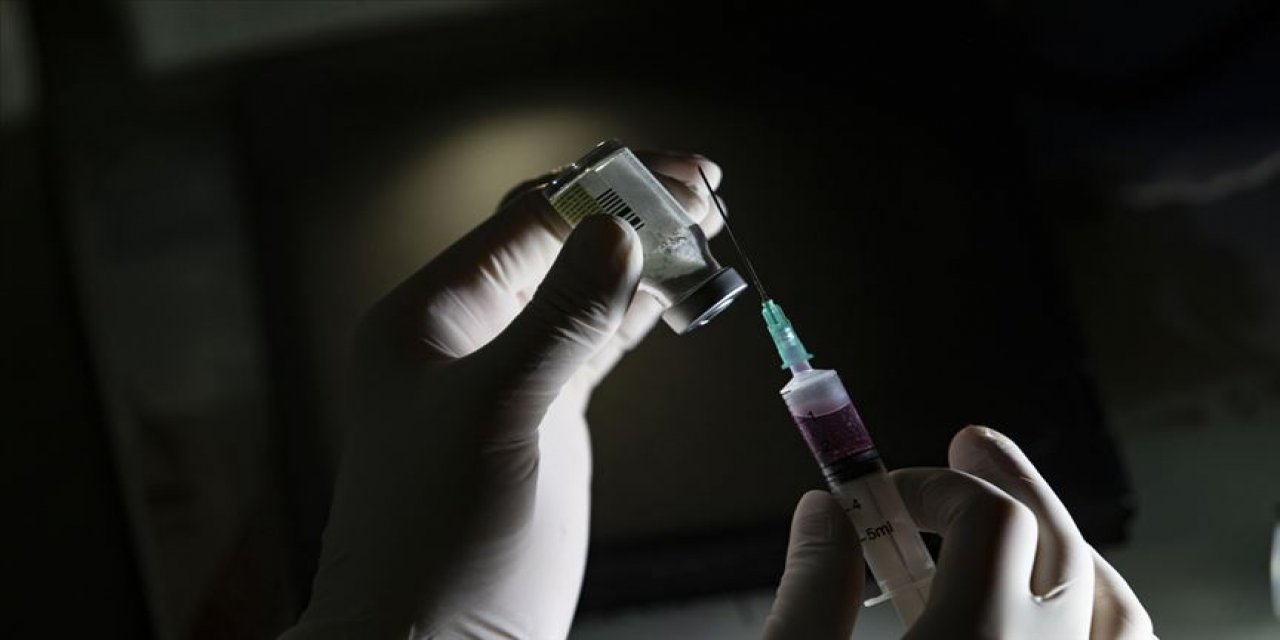 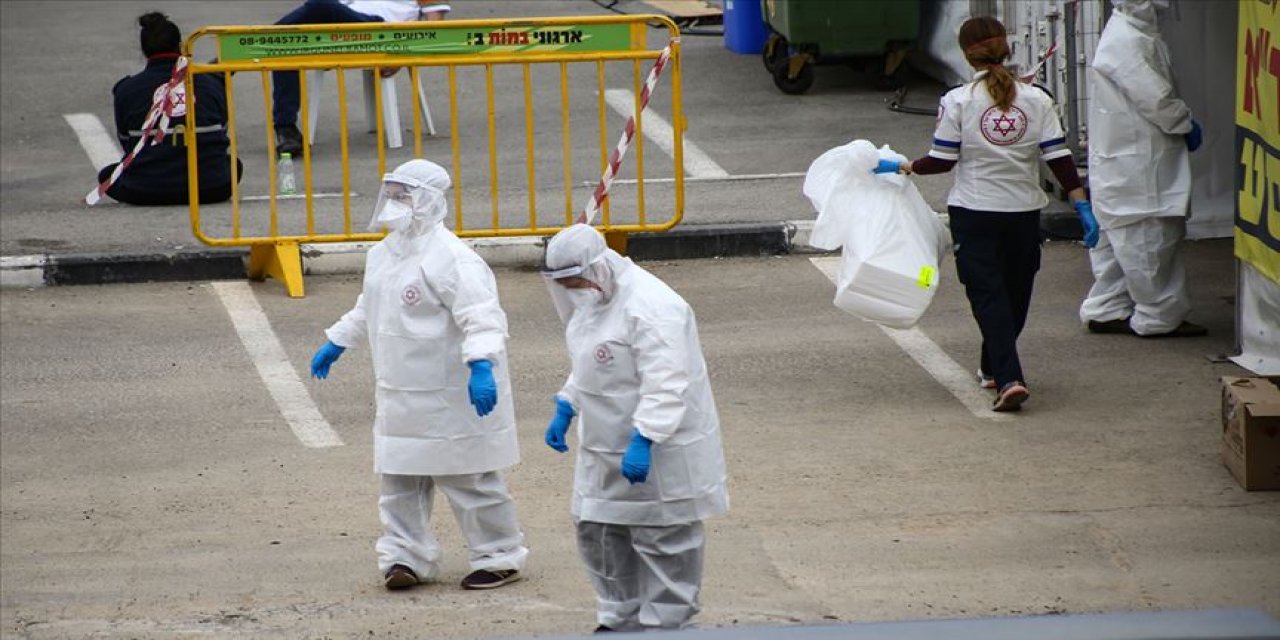 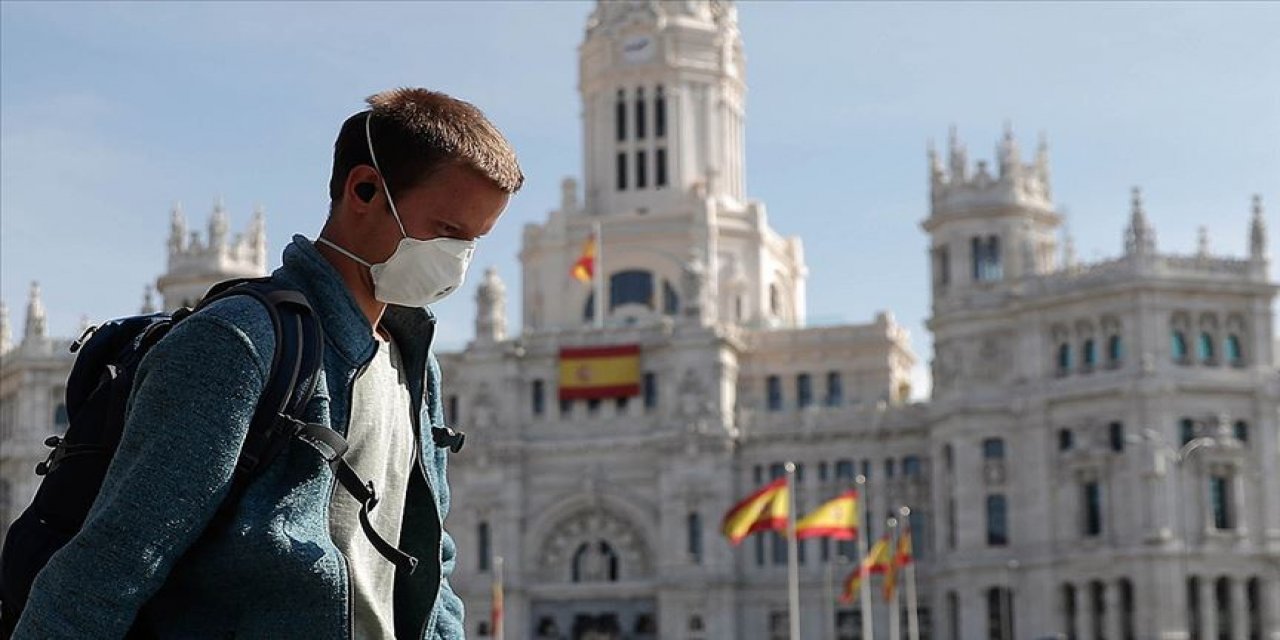 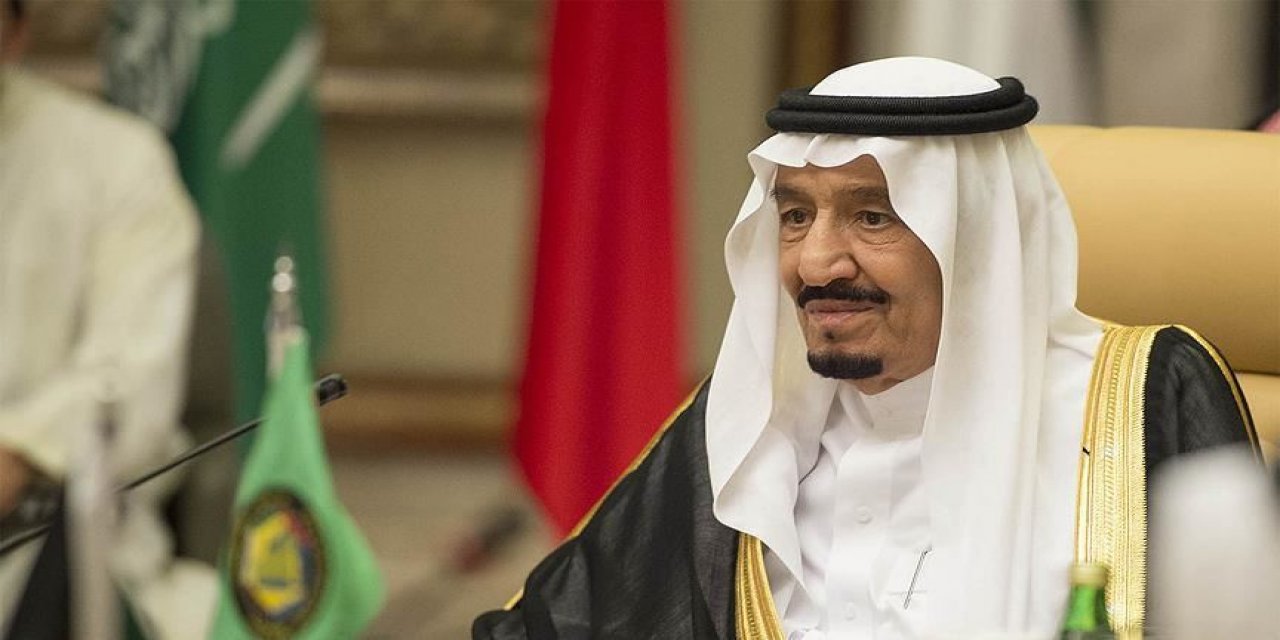