US: Pence, Harris speak ahead of Jan. 20 inauguration 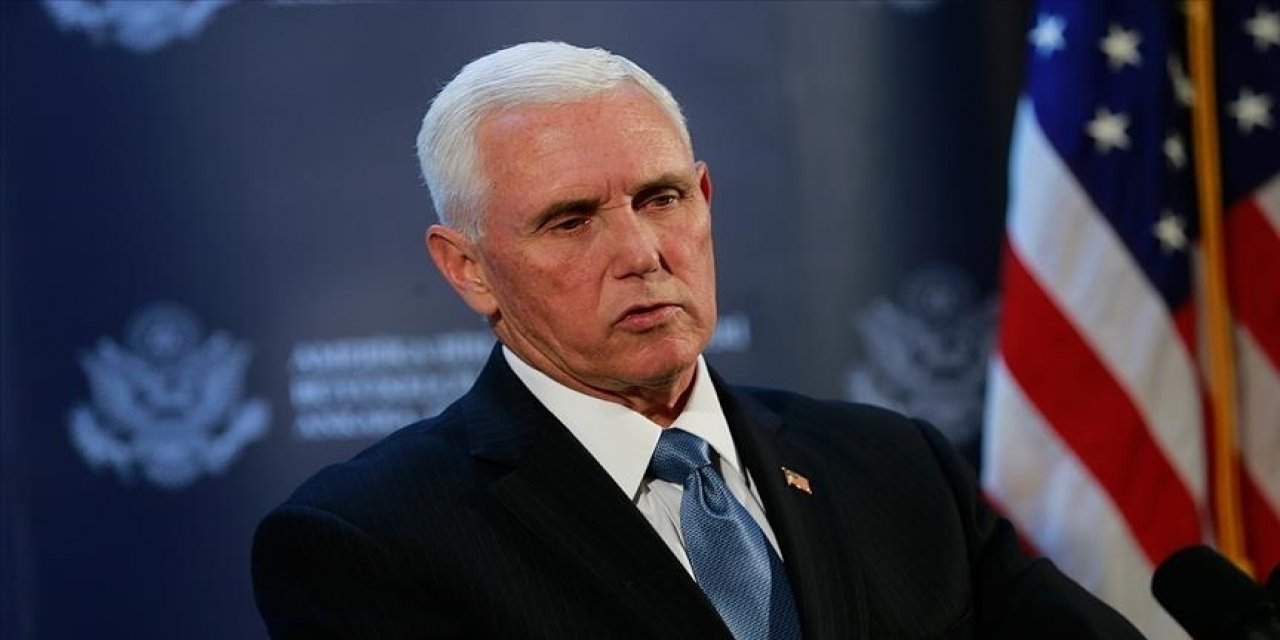 Outgoing US Vice President Mike Pence has spoken with his successor Kamala Harris on Thursday to offer his assistance for the inauguration that will take place on Jan. 20, according to a report on Friday.

The phone call, which was confirmed by a source familiar with the matter to The Hill news outlet, marked the first touch between the two since the vice presidential debate in early October.

Pence-Harris's conversation came days after the deadly Jan. 6 Capitol breach, which started after Pence rejected Trump's demand that he interfere in the counting of Electoral College votes, minutes before the session.

Although Trump did not concede the election results, a day after the Capitol riot he promised "an orderly transition on January 20th."

"Even though I totally disagree with the outcome of the election, and the facts bear me out, nevertheless there will be an orderly transition on January 20th," Trump said in a statement on the Electoral College certification which was shared by White House aide Dan Scavino on Twitter.

The outgoing president had previously announced that he would not attend Biden's inauguration ceremony, breaking with precedent that dates back nearly 200 years. The Washington Post newspaper reported Friday that Trump will leave the White House before the reins of power are formally handed over.

Pence is expected to attend the ceremony. 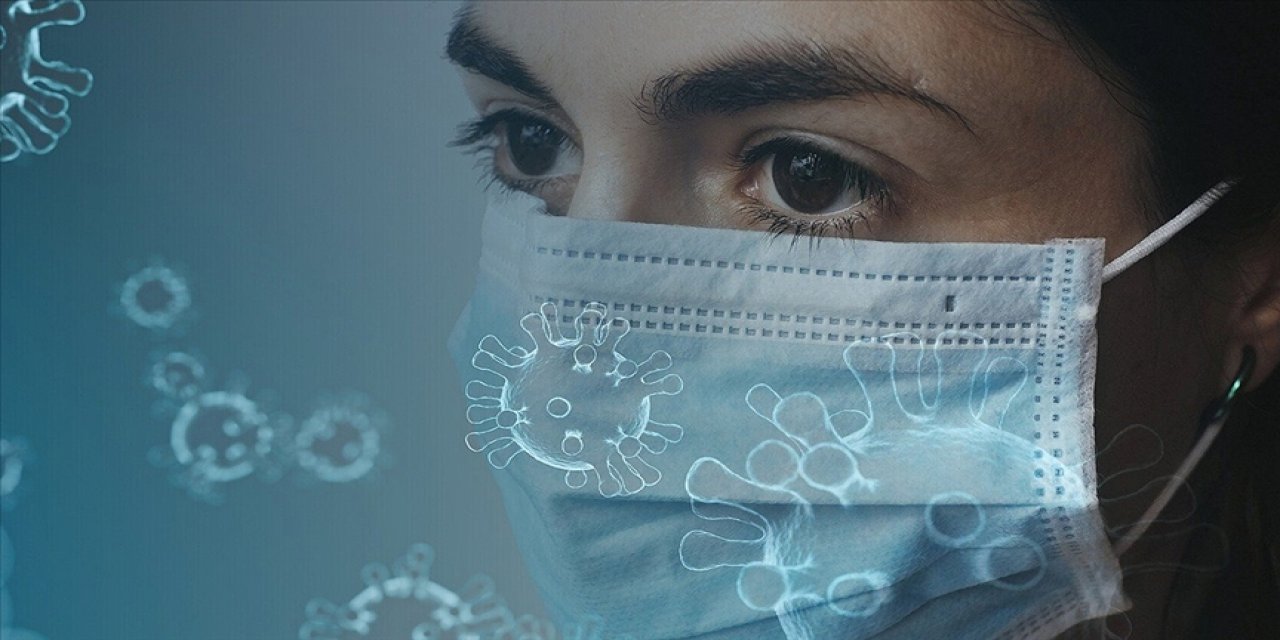 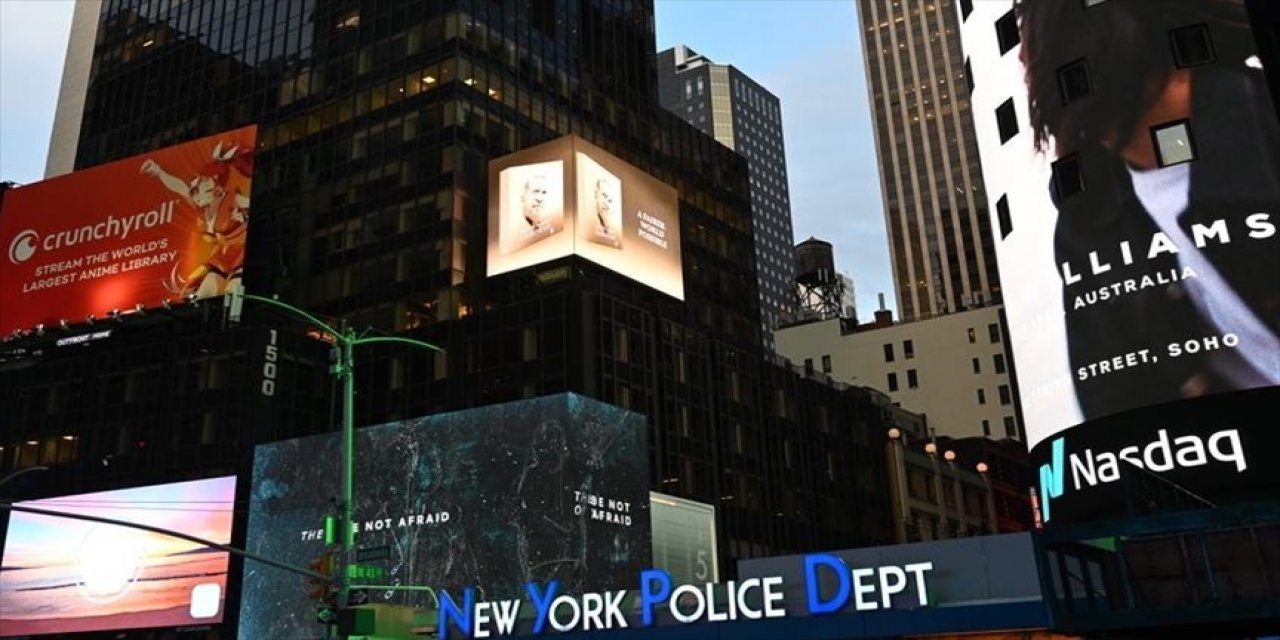 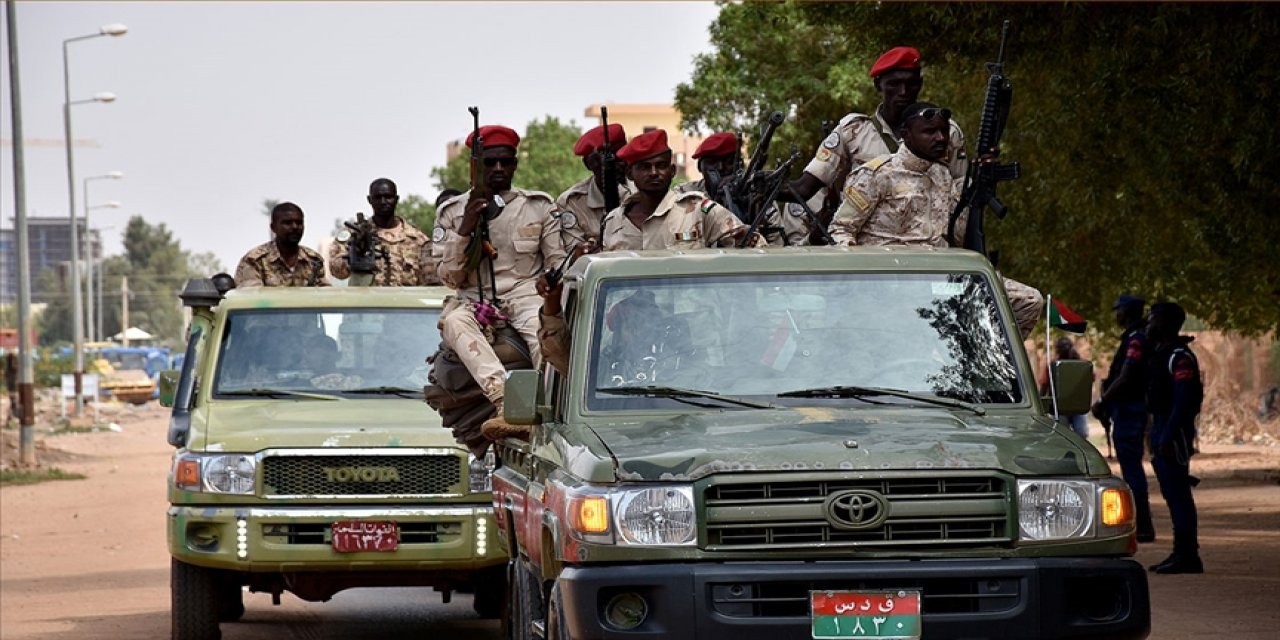 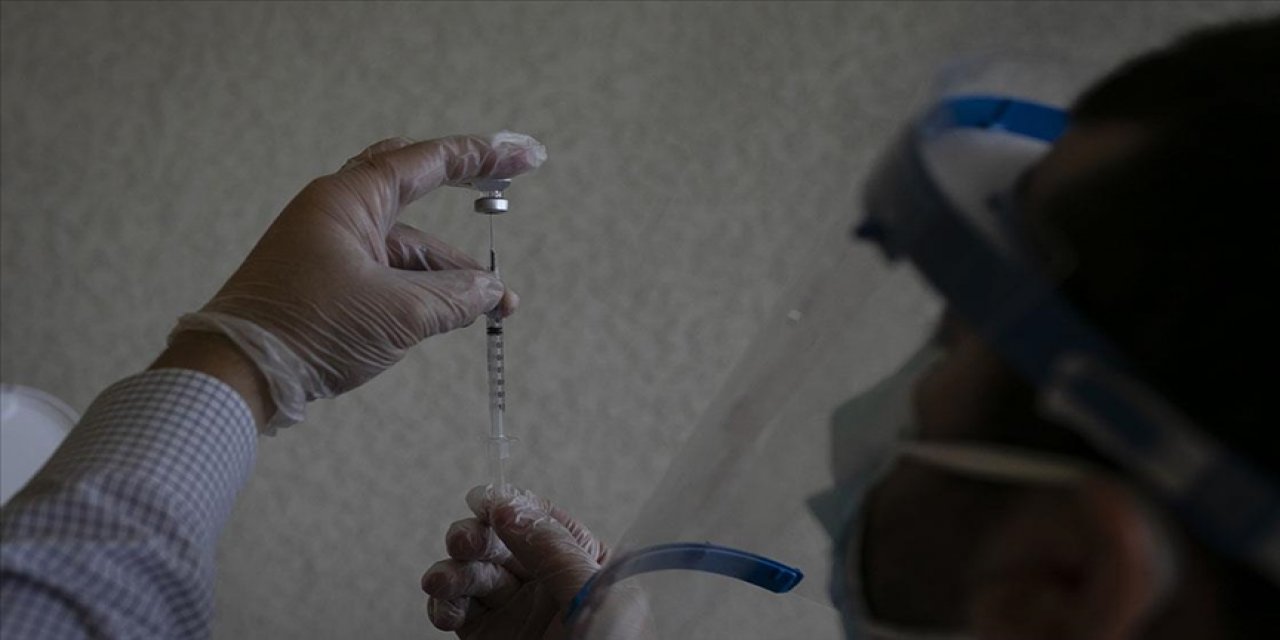 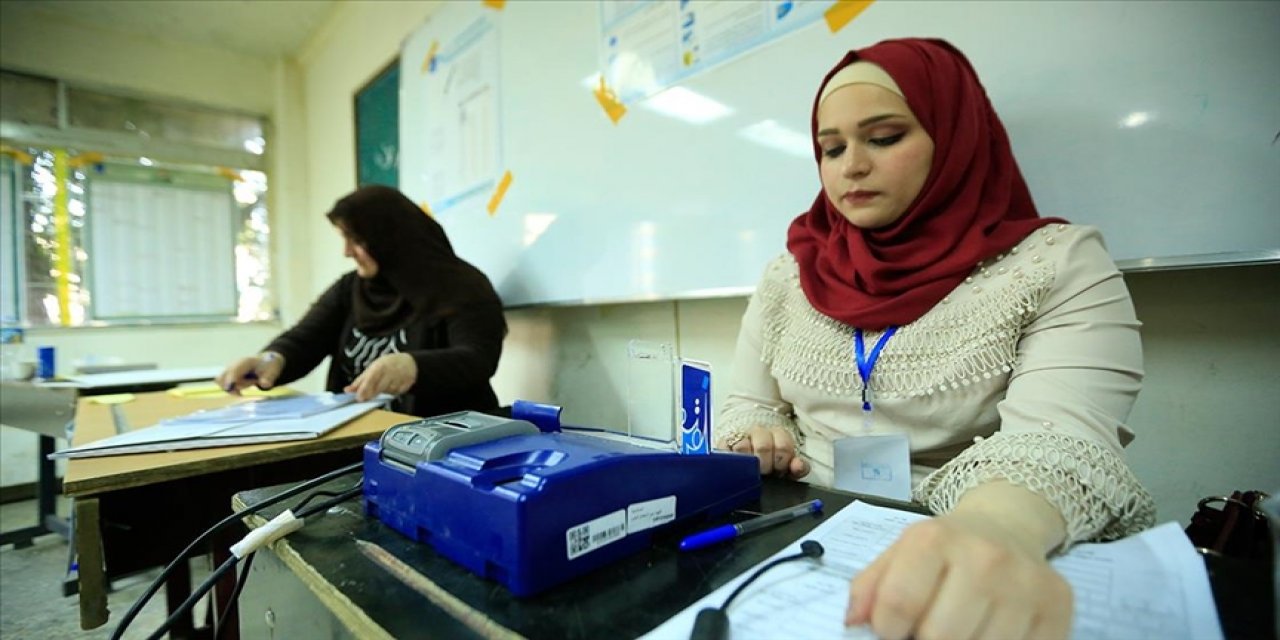 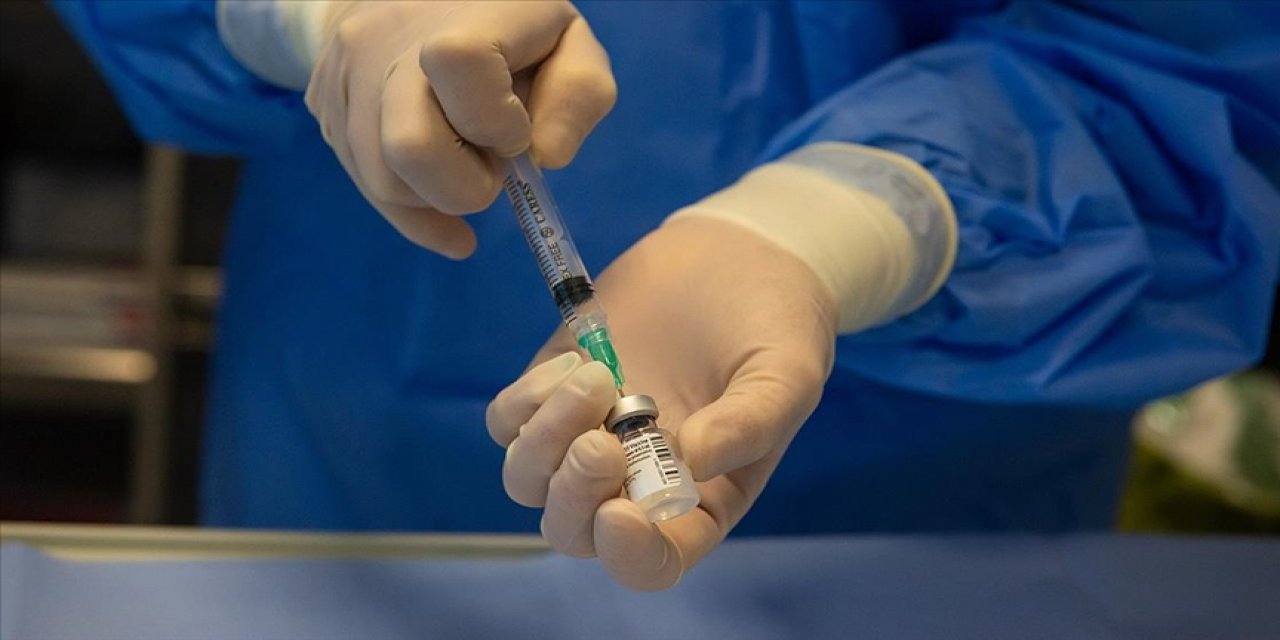 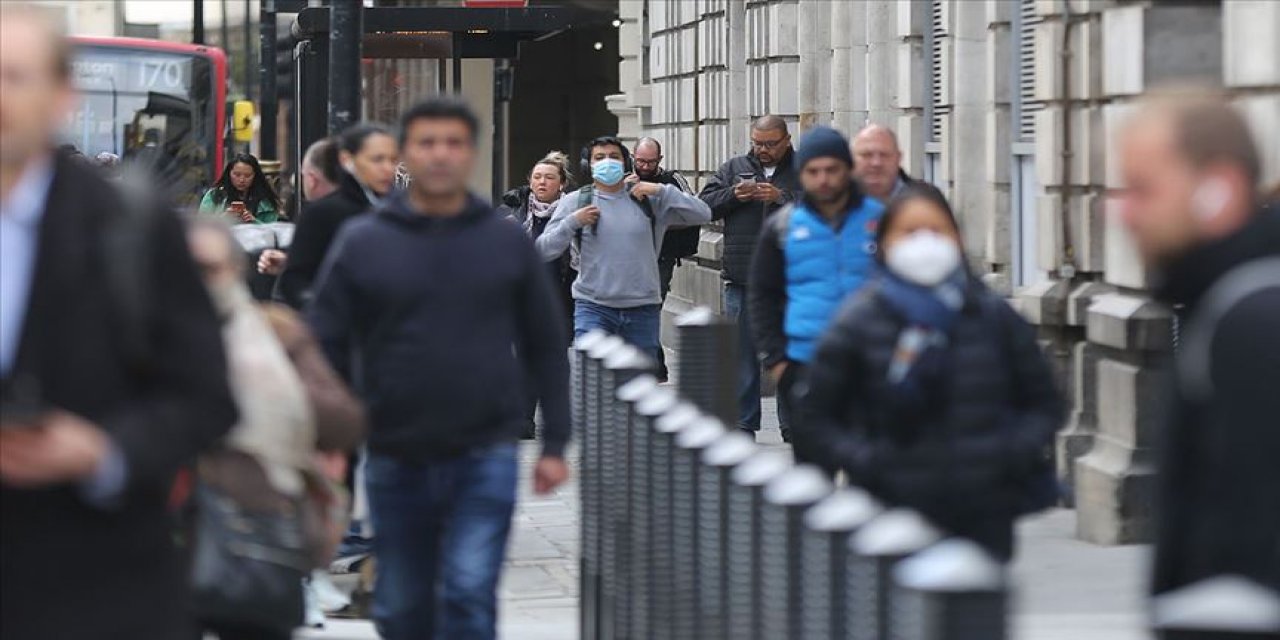 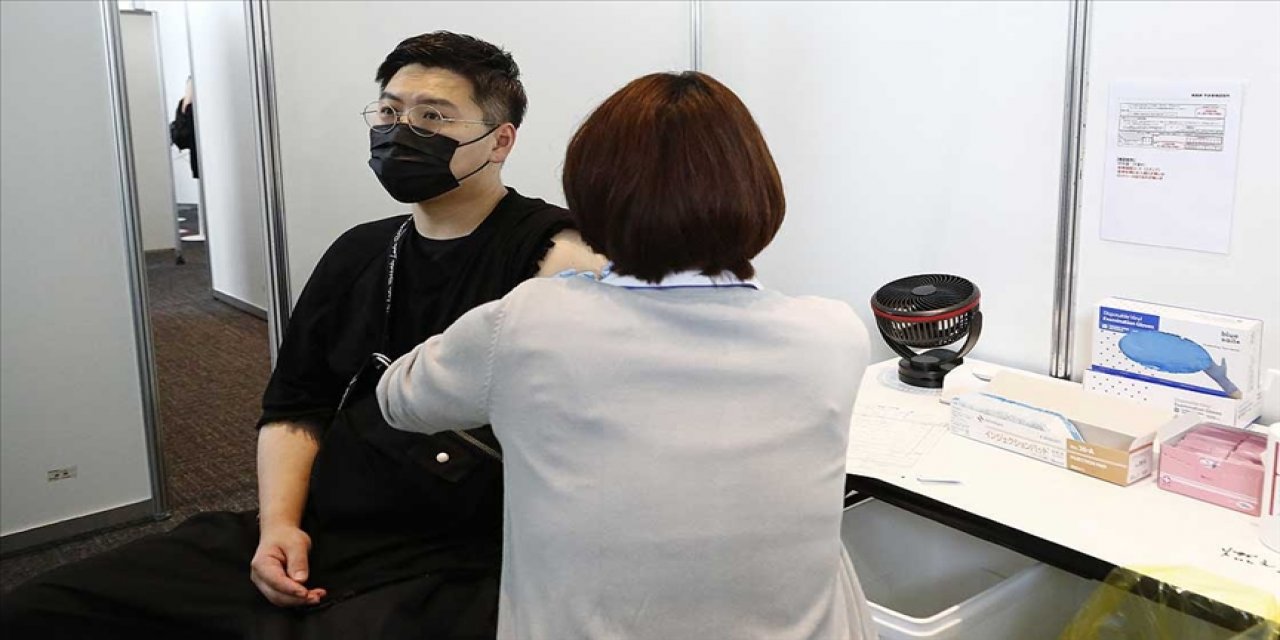